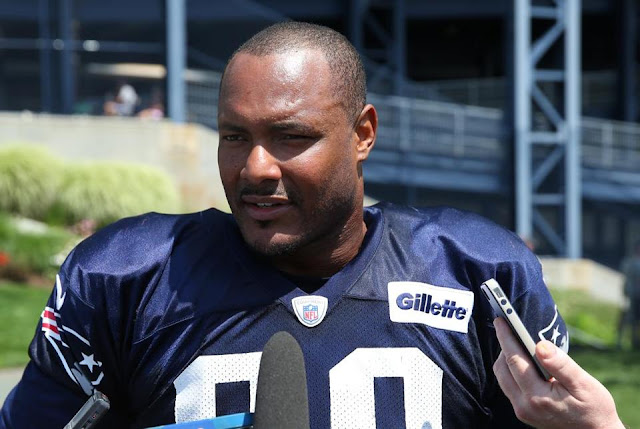 Former Saints and Patriots defensive end Will Smith was shot and killed late Saturday night after getting into a car accident just after 11:30 pm.

Smith and his wife, Racquel were coming back from a night out when the three-car accident took place. His wife was shot twice in the leg and was treated at University Medical Center.

Smith spent his entire career with the Saints before joining the Patriots in May 2014. He was released on Aug. 24 of that year.