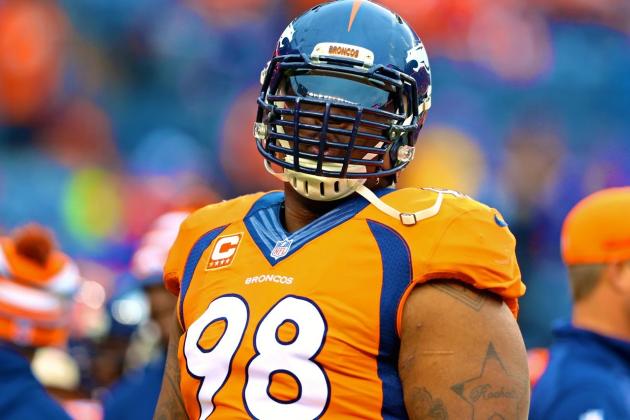 When I first wrote about Terrance Knighton's visit to New England, I said that I didn't think he'd sign here based on his tweet about not wanting to be a rotational player.

Looks like I was dead wrong, and I'm really happy that I was. The Patriots signed Pot Roast to a one-year, $4.5 million deal last night. The signing of Knighton, the Pats have found the veteran defensive tackle depth they were looking for.

While Knighton only had 1.5 sacks with the Redskins last season, he is still starting-caliber talent and should very much improve a defensive line that'll feature he, Malcom Brown, Dominique Easley, Alan Branch, Jabaal Sheard and Chris Long.

Knighton announced his decision to come to New England on Twitter with a photoshopped image of him in a Patriots uniform.

This ought to be fun.