Tom Brady is planning to fight his suspension again 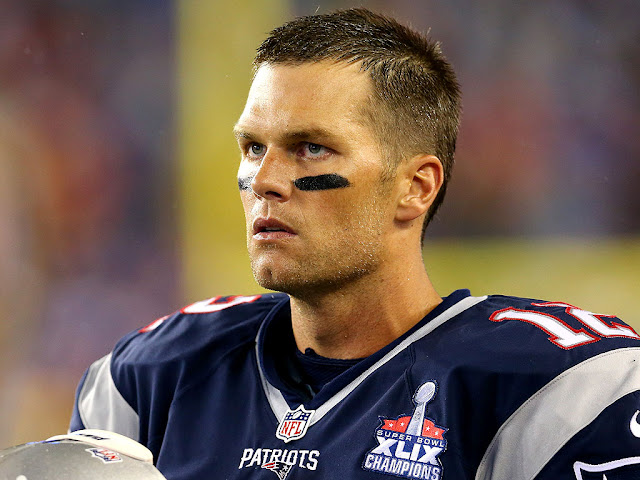 Tom Brady's four-game Deflategate suspension is back on, as a U.S. appeals court voted to reinstate the suspension handed down by NFL Commissioner Roger Goodell. Two of the three appellant judges felt that Goodell was within in his rights to suspend Brady for his role in Deflategate.

But of course, Brady is going to go to his grave saying he did nothing wrong, and he's prepared to take this case further. According to ESPN's Adam Schefter, Brady is mulling options with his legal team and wants to continue to fight.


Tom Brady not ready to accept court ruling today - far from it, per sources. Mulling options with legal team. But this is not yet over.
— Adam Schefter (@AdamSchefter) April 25, 2016

Brady can ask for a re-hearing in front of the entire appeals court, or he can seek to have the U.S. Supreme Court hear the case. If the case is re-heard, it could happen as early as this summer and Brady could get an injunction and play while the case is being heard.

But because Brady is running out of options and the low rate of cases that get re-heard or even reach the Supreme Court, there's a very real chance that Brady will miss the first four games of the 2016-17 season.

At the same time, the one judge who dissented in the case was the chief judge, Robert Katzmann. His dissent helps the chances of the case being re-heard.