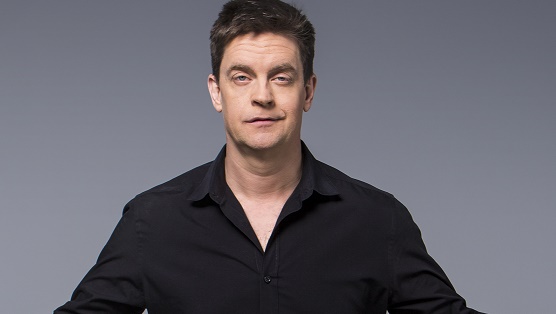 Comedian Jim Breuer has been in the news recently for topics unrelated to comedy in the last couple of months. He recently spoke about the departure of AC/DC lead singer Brian Johnson from the band after he had reportedly talked to Johnson about it, and now he's talking about Deflategate.

According to ESPN, Breuer met Patriots' equipment staffer John Jastremski, one of the biggest names tied to the scandal, in Mexico while Jastremski was on vacation. The two were in a hotel gym when a TV was playing coverage of the scandal, and then Jastremski introduced himself to Breuer and the two talked about it.


Per Breuer, Jastremski expressed frustration with the Patriots organization for "holding me down" and preventing him from commenting publicly. Jastremski also suggested to Breuer that he wants to move and change jobs, but he "can't get [another] job" because "this is all he knows, all he does."

As for whether the footballs were deflated in the AFC Championship Game against the Indianapolis Colts?

"He wouldn't answer the question," Breuer recalled, "But he just kept saying, 'Tom's my guy. Tom takes care of me.'"

"All I remember is that guy would not throw Tom Brady under the bus. He said Tom Brady does so much for him."


Jastremski and Jim McNally, aka "The Deflator," were both reinstated from their suspensions, which were handed down by the Patriots, in September 2015.