Danny Amendola restructures his contract to stay with Patriots 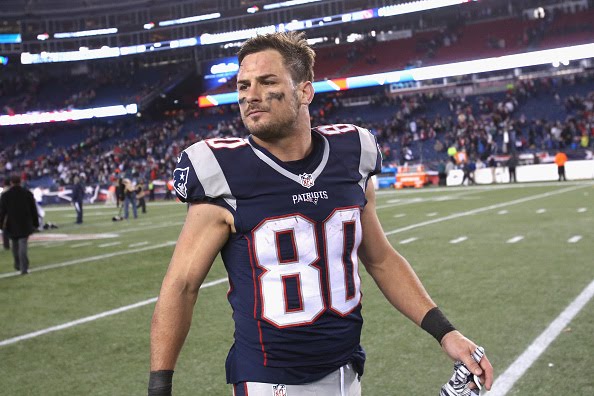 Mike Garafolo of FS1 is reporting Patriots wide receiver Danny Amendola has restructured his contract once again in order to stay with the team.

Amendola released a statement shortly after the news broke, highlighting his desire to stay in New England and win another championship.

"It's an honor to play for this franchise and with this group of guys. We have one goal- to win another Championship and that's all we care about."

Amendola was rumored to be a potential cap casualty for the Patriots earlier in the offseason given his contract numbers and the signing of Chris Hogan from the Bills. However, Amendola has become an integral part of the Patriots' offense, posting 648 yards and three touchdowns on 65 catches last season.