Dion Lewis should be ready for season opener 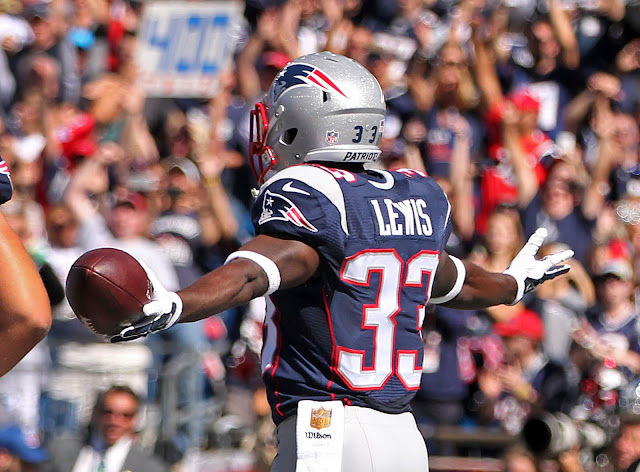 Torn ACL's can sometimes be a tricky injury in terms of the timetable for a return. Thought to be out for up to a calendar year, Patriots running back Dion Lewis looks like he's on track to return for the season opener in Arizona against the Cardinals.

According to ESPN Boston's Mike Reiss, it's believed Lewis will be ready to play in a game by next month. That would give him a full training camp and four pre-season games to shake off any rust he may have. With that said, however, it wouldn't be shocking to see the Patriots bring Lewis back slowly like they've done with Rob Gronkowski and others in the past. Lewis is a key part of their offense and they obviously don't want any setbacks.

Lewis tore his ACL on Nov. 8 in the Patriots 27-10 win over the Washington Redskins at Gillette Stadium, and underwent surgery on Nov. 18.