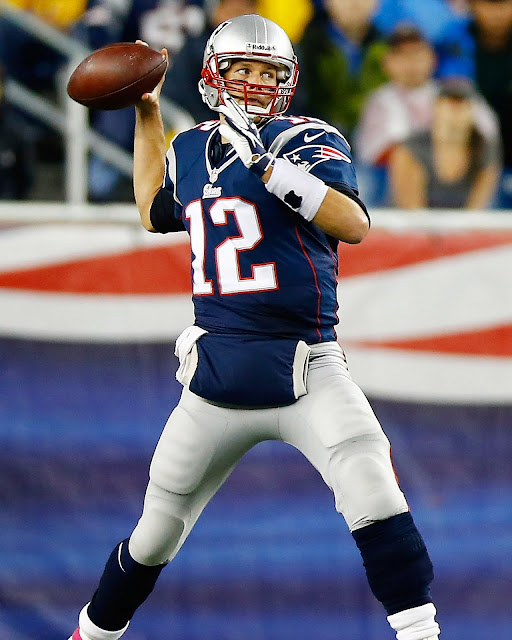 No one likes talking about Deflategate anymore, and it looks like Tom Brady wanted to get it over with fast. NFL Players Association president DeMaurice Smith said Brady made a "very generous" offer to the league to settle the case, but the league rejected the offer.

“Tom [Brady], I think, made a great offer to settle these cases,” DeMaurice Smith said Monday on NBC’s “The Dan Patrick Show.” “The league didn’t want to do it, because he refused to throw his trainers under the bus. Look, Tom’s a standup guy, and I think that he made a settlement offer to resolve this. The league chose not to take it, and that’s where we are. … I don’t want to go into details, but it was an incredibly generous offer to resolve this. The league asked for something no man should agree to do.”


We're not sure what Smith meant when he said "the league asked for something no man should agree to do," unless he was talking directly about throwing people under the bus. It's possible he could have meant admitting guilt because Brady believes he's innocent, as do a slew of others.

We'll probably never know, but once again the NFL shows its incompetence and unwillingness to strike any kind of deal unless they get everything they want.