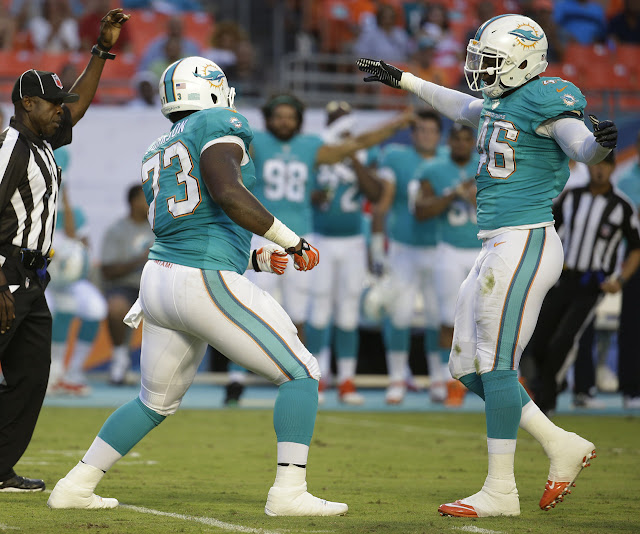 The Patriots have added another body to their defensive line, as the team signed defensive tackle Anthony Johnson. Johnson, an LSU product, was cut from the Redskins' practice squad a week ago after the team signed him in November.

He signed with the Miami Dolphins as an undrafted free agent in 2014 and played sparingly. He compiled two tackles and also recovered one fumble. The Dolphins cut the 6'2', 317-pound lineman at the end of the 2015 preseason.