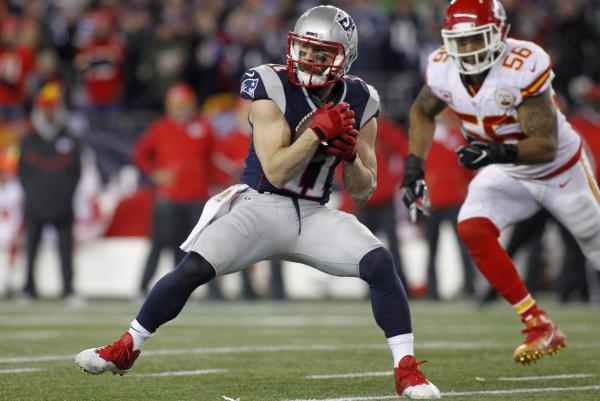 Patriots wide receiver Julian Edelman had a second surgery on his left foot, but is expected to be ready for training camp.

Edelman initially injured his foot after a play towards the end of the first quarter in the Patriots 27-26 win over the New York Giants in November. Edelman apparently knew that a second foot surgery was possible, but he was able to come back in time for the playoffs and provided a big boost to the Patriots struggling offense.

The surgery is being deemed as a "cleanup procedure."