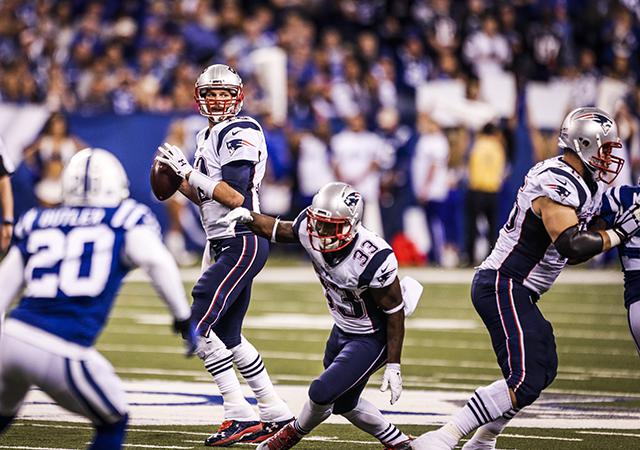 This isn't necessarily breaking news because we know that there is a chance Tom Brady won't miss four games during the 2016 despite his suspension being upheld by the U.S. Court of Appeals.

By next Monday, Brady and his legal camp will have filed a petition for a rehearing of the Deflategate case in front of the entire appellate court. Should such a hearing be granted, he can ask for a stay of his suspension, which would allow him to play for all of the 2016 season.

If the petition for a rehearing is denied, Brady will have to ask the Supreme Court to consider the case. Pro Football Talk has a pretty solid explanation of what would happen after this.


The decision to allow Brady to play may be up to Justice Ruth Bader Ginsburg. Justice Ginsburg was appointed in 1993 by President Bill Clinton, a Democrat. Because Democrats usually favor labor, that would seem to be good news for Brady.

Either way, all hope is not lost for Brady to be available for all of 2016.