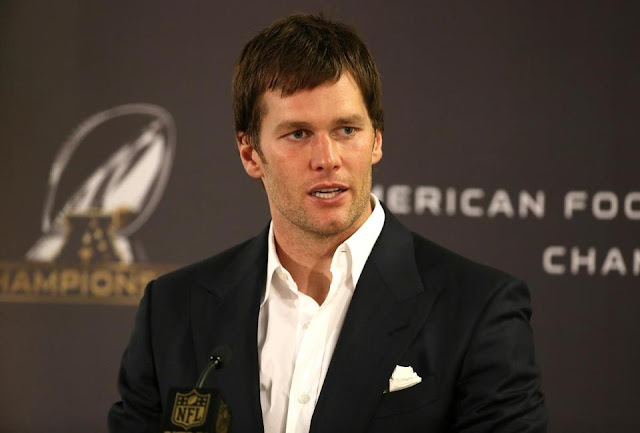 Tom Brady and his legal team have been granted a 14-day extension by the Second Circuit Court of Appeals to file for a rehearing en banc regarding the Deflategate case.

Brady's team will now have until May 23 to file for the rehearing, which would be heard by the full appellate court if accepted. Brady's camp will argue for his four-game suspension to be overturned once again after two out of three appellate judges sided with the NFL, allowing the league to reinstate the suspension.

With this in mind, Brady added lawyer Ted Olson to his team. Olson is regarded as a superstar lawyer who has argued in a variety of high-profile cases, including Bush v. Gore in 2000. Given Olson's stature, this almost ensures the case will drag on longer than first anticipated.