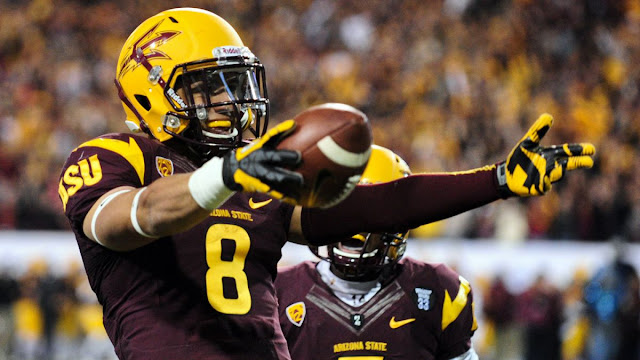 After the completion of the 2016 NFL Draft, the Patriots added to their rookie corps by bringing in nine undrafted players.

Per Comcast Sportsnet New England, the list is as follows:

Foster made headlines when he posted an emotional video of him telling his grandmother he was headed to New England.