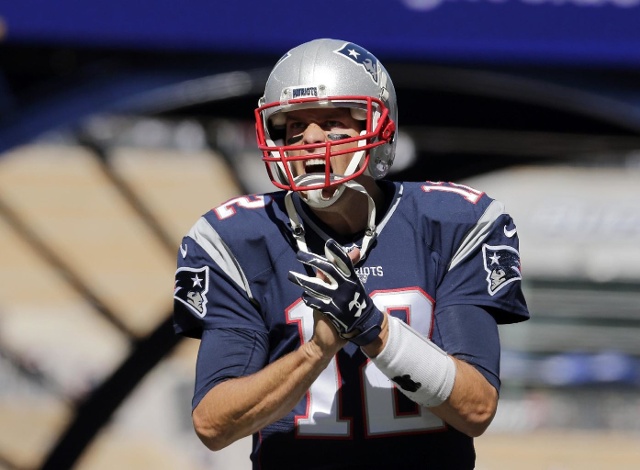 Tom Brady isn't well liked outside of Massachusetts, but that's not anything new.

What is new, however, is his appearance on SportingNews.com's list of the most hated NFL players of all time list. Brady comes in at No. 5, ahead of players such as Adrian Peterson, who beat his son, and Ray Lewis, who was at the center of a controversial murder in 2000.

Sure, Brady has been apart of alleged cheating scandals, but at least he never physically harmed anyone. It's truly amazing that he's ranked so high, and ranked over guys like that when you consider the reasons for all the hatred.

Hell, even Gronk makes an appearance on this thing at No. 38. But that's an entirely different story.

But hey, least Greg Hardy and Ndamukong Suh are ahead of Brady, so there's that.