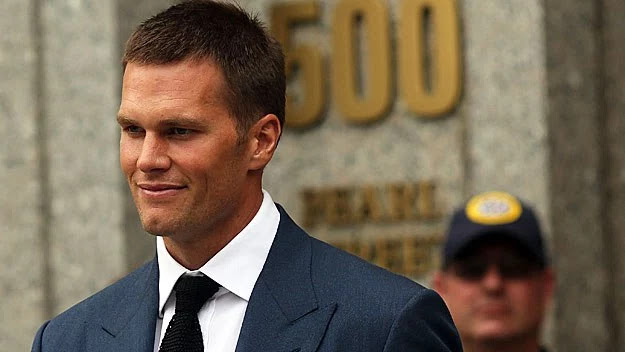 The AFL-CIO, the largest labor organization in the United States, filed an amicus brief to the U.S. Court of Appeals for the Second Circuit in support of Tom Brady's Deflategate case. The organization asked that the court rehear the case on the grounds that NFL Commissioner Roger Goodell did not act as a neutral arbitrator when he heard Brady's appeal in June of 2015.

Kenneth Feinberg, who was responsible for dispersing funds to help those involved with the Boston Marathon bombing in 2013, also weighed in, saying that the case has the power to "affect public confidence."

Feinberg said Brady's case is extremely important to other arbitrators because of the questions it raises about their power.

You can read Mike Reiss's story on the filings here.