Gronk misses OTAs, Patriots taking their time with him 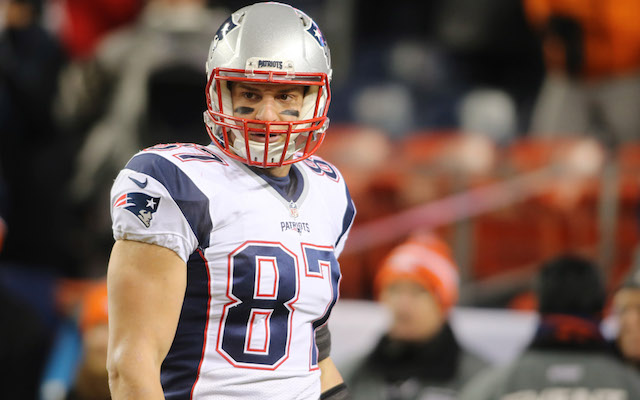 Rob Gronkowski is apparently recovering from a mysterious injury that we're led to believe isn't serious. Nonetheless, the Patriots are understandably taking their time with getting their second-best player back on the field.

Gronk likely isn't going to play at all in the pre-season and probably won't do anything overly strenuous until training camp begins next month. However, he has been in attendance for workouts, which is obviously a good sign.

He isn't the only player the Patriots are bringing along slowly. They're also working Julian Edelman, Danny Amendola, Dion Lewis and a slew of others back into the fold at a slow pace.

The old saying here is "slow and steady wins the race," and the Patriots will hopefully be better off by taking that approach.