Aqib Talib says he was too drunk to remember shooting, tells family he shot himself 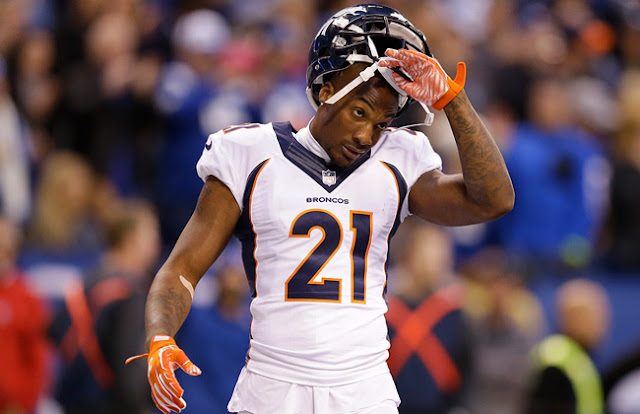 Okay, so this whole Aqib Talib shooting thing just keeps getting weirder. Each time Talib has opened his mouth, he's raised more questions than he's answered. Original reports stated that he was shot in a Dallas strip club, but Talib claims the shooting happened in a park...but he told his family that he shot himself...and he was too drunk to remember it...so what the hell is going on here?

“Everything was a blur, and I was too intoxicated to remember what happened,” Talib told Dallas police, according to WFAA-TV’s Rebecca Lopez.


Only Talib and the people who were with him know, I guess. So we may never find out what really happened. The Broncos visited the White House yesterday and Talib wasn't present for the visit. He is expected to be in attendance at the Broncos' mandatory three-day minicamp this week.