3 Patriots veterans that could lose their jobs in training camp 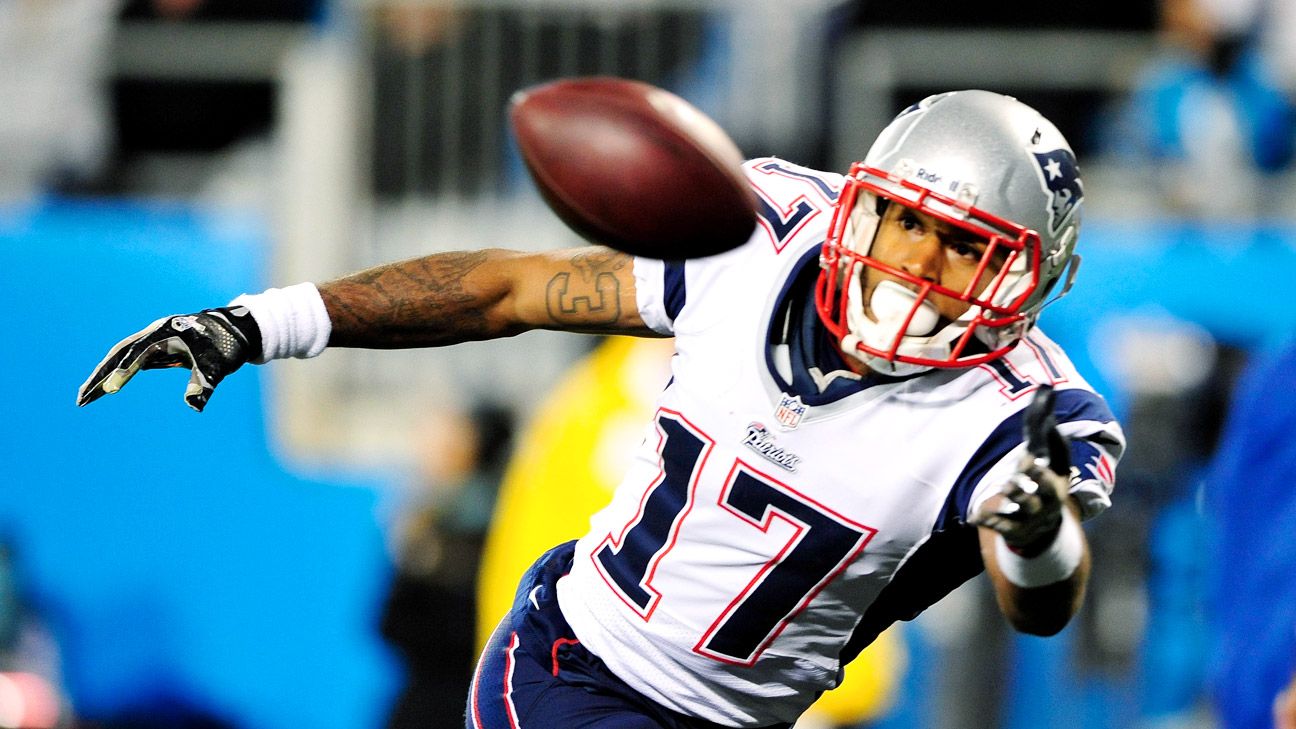 One of the most interesting aspects of the Patriots under Bill Belichick and a large reason for their success is their lack of a caste system in the locker room. Yes, the team has always had its star players and key veterans but for the most part there are cogs to the machine that change game by game depending on the opponent, injuries, and the game plan. We have seen Patriots opponents rely too much on its starting units and not pay enough attention to the bottom of the roster. This clearly determined the outcome for the Steelers in the 2001-2 AFC Championship. We also saw this with the Manning Colts and the Dolphins of the early to mid 2000's under Dave Wannstedt. It was no accident that a key special teams play or a "non starter" player step up in a key moment in the biggest games. A big reason for this is that the Patriots utilize their entire roster perhaps better than any team in the NFL.

With several free agent acquisitions, 9 draft picks, and several rookie free agents (you know at least one player we aren't considering today will make the team), there will be training camp competition at many positions. Below are 3 Patriot veterans that may be clearing out their lockers before the team travels to Glendale, AZ for its opening game.

1. Aaron Dobson - If one were to poll Patriots Nation, Dobson's name would likely be #1 as the veteran most likely not to make the cut this season. Dobson barely made the team last season and when he played he was largely unproductive. The Marshall product has had way too many drops, with many notable ones over the middle where he exhibited alligator arms. He also gets hurt too much.

2. Josh Kline - Many would argue that Marcus Cannon should be in this spot over Kline but there are a few considerations here. First of all, Cannon has over $1 million in dead cap money that would be applied if he were cut (source: sportrac.com). Also, Cannon has play swing tackle, guard, and has even played 3rd tackle. He's a more powerful run blocker than Kline. Also, with their rookie seasons behind them Shaq Mason and Tre Jackson should man the guard position. David Andrews and Bryan Stork play center, with the latter playing guard or tackle as well. Kline just got blown up far too many times in key short yardage situations last season. Newcomer Jonathan Cooper and rookie Joe Thuney also will compete for jobs, making Kline expendable with only $500K in dead cap money (source: sportrac.com). Finally, the Patriots have fewer serious candidates at the tackle position where Cannon mostly plays.

3. Jonathan Freeny - This was a tough call. Very early in the season, Freeny served as a key special teamer and a 3rd down LB on passing downs, but when injuries to Dont'a Hightower and Jamie Hightower forced Freeny into a larger role, he struggled against the run. The first hint of trouble was when it was reported that Rob Ninkovich was playing ILB during minicamp. Look for rookies Elandon Roberts and Kamu Grugier-Hill to fill the void both at sub-linebacker and on special teams.