The NFLPA is still taking Deflategate to the Supreme Court 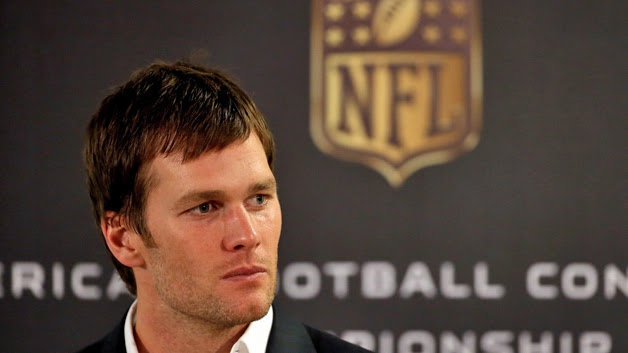 By now, we've all heard the shocking news that Patriots quarterback Tom Brady has given up his legal battle with the NFL and will indeed miss the first four games of the 2016 regular season. For many, this is as upsetting as it is shocking, as the masses in New England wanted Brady to fight the suspension to the death.

While Brady has acquiesced, the NFL Players Association has not. They still intend to take the Deflategate case to the Supreme Court to challenge the power Roger Goodell has as commissioner of the NFL.


Tom Brady has given up hope of staving off suspension, but NFLPA still expected to take case to Supreme Court to challenge Goodell's power.
— Adam Schefter (@AdamSchefter) July 15, 2016

It's anyone's guess at this point as to whether or not the Court will hear the case, but the worst of it is over. The move by Brady to not continue the fight was certainly a surprise, but it was the right move in terms of putting the team ahead of himself. Now, the Patriots can focus on getting Jimmy Garoppolo ready for what will surely be an intense training camp, preseason and regular season.