Brandon Browner is being investigated for an alleged assault 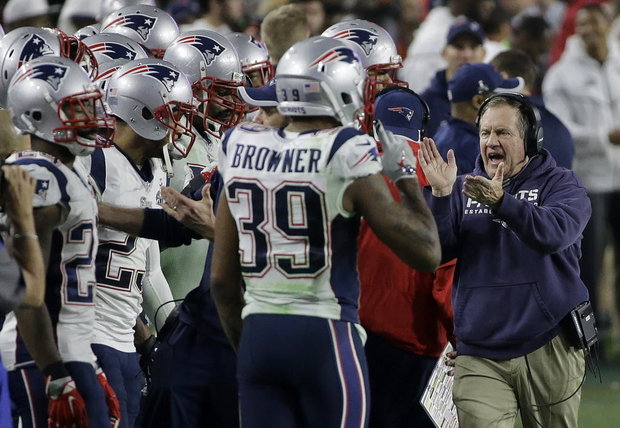 Brandon Browner may soon be facing assault charges after police confirmed to ESPN that he was involved in a physical altercation with his girlfriend's father. The incident started with an argument between Browner and his girlfriend, and Browner left the scene before the police showed up.

The incident occurred in Pomona, Ca., which is about 50 miles northwest of where Browner grew up in Sylmar. Browner is on his second tour of duty with the Seattle Seahawks after he signed with them late in the offseason.