DeAngelo Williams has no sympathy for Patriots 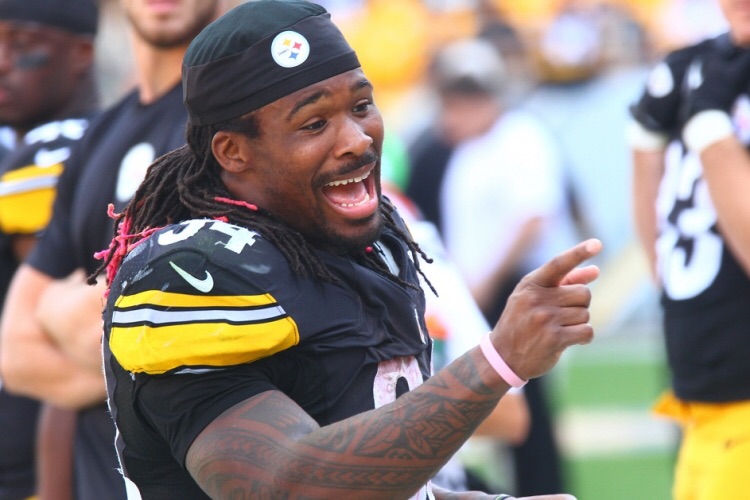 There is always someone jumping on the Deflategate bandwagon and foul mouthing the Patriots, this time it's none other than Steelers '2nd String' Running Back DeAngelo Williams.


“I am glad they got problems. I don't care,” Williams on Tuesday told the Tribune-Review. “Everybody has their problems, and I am glad they have theirs.”

In terms of having a little overview of the position Williams sits in right now, he only got his 668 yds last year due to Le'Veon Bell going down with a season ending injury against the Bengals. I think this says it all from a player that can only get a start when a true stud at his position gets injured.

Anyways in terms of what he said to the Pittsburgh Tribune-Review, it's a fair enough comment but would he say this about any other team bar the Patriots?

To be honest to me this resembles a player voicing his opinion to the media which is fair but then realizing he has to save himself from stepping over the line and singling out one team. This could've ended up with him getting called out on social media, so when he says 'Everybody has their problems', Williams is only really looking to cover himself.

If you think about it, this is just another player trying to anger the Patriots by talking about Deflategate, and attempting to ruffle the feathers of a few inside the organization. Although instead of affecting the team, Bill Belichick is probably licking his lips because this is what he wants, and has always wanted: a reason to rile up the troops. So Pittsburgh, and DeAngelo Williams in particular, you better be ready Week 7!