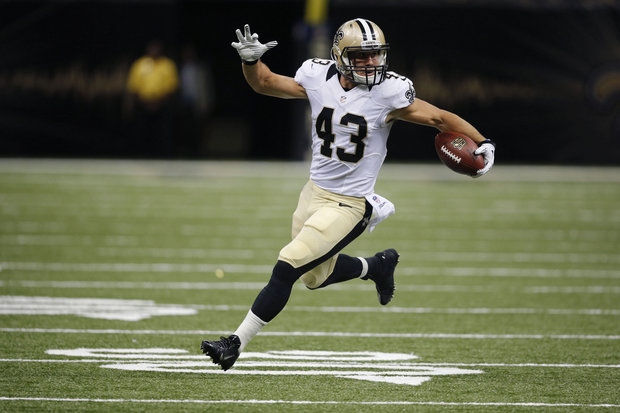 The Patriots have added a few more bodies for training camp, as the team has come to terms with defensive back Vinnie Sunseri and offensive lineman Kyler Kerbyson.

Sunseri was drafted last year by the New Orleans Saints in the fifth round of the NFL Draft and played in nine games before being placed on injured reserve. He was cut by the Saints in late April.

Kerbyson, a University of Tennessee alumnus, went undrafted this year after starting the last two seasons.