Akiem Hicks on how every team should be like the Patriots 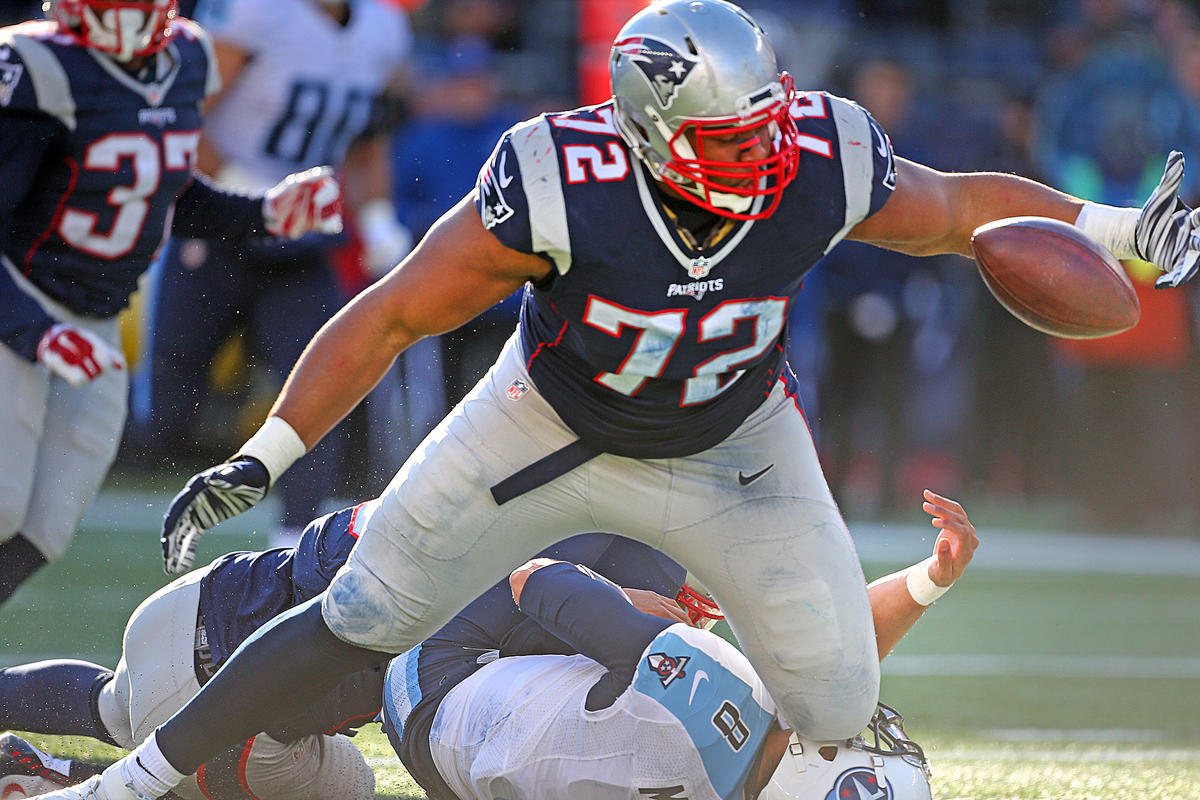 Akiem Hicks was a Patriot for a 15 game stretch but he was never going to stick around long in New England. He signed a two-year deal worth $10 million with the Bears in March after playing a significant role for the Pats in the last year.

The Patriots acquired Hicks in a mid-season trade from the Saints in exchange for tight end Michael Hoomanawanui. These have been accustom for the Pats in the last few seasons as Belichick has brought linebackers, Jonathan Casillas and Akeem Ayers. Both players have now moved onto the Giants and Rams respectively.

Hicks was talking on Tuesday to Mass Live during joint practices between the Bears and Patriots about the organization he has just left:


I have a great deal of respect for this organization," Hicks said Tuesday, "and how I was brought in at the beginning of the season, without training camp, how they got me acclimated into the system and being able to play. I think the organization of this team is something every team in the NFL can emulate.

All 32 teams have a different way of handling business," Hicks added. "And I think there's only a certain amount that are functional and do things the right way and I know the Bears strive to be one of those teams.

There was a chance for Belichick to re-sign Hicks but the price was too much and he wanted to play in a 3-4 defense. Hicks even considered being reunited with his old team mates but ultimately chose the Bears.