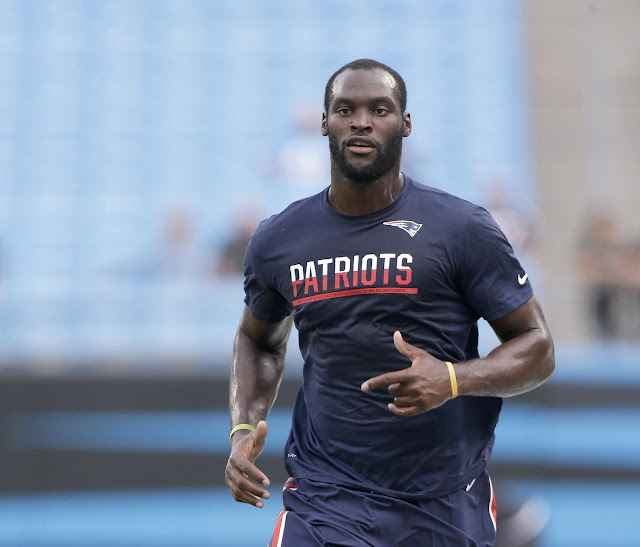 Barkevious Mingo did not mince words after his first practice since being traded from the Cleveland Browns last Thursday, citing a significant difference in the way each organization is run.

While Mingo did establish that his coaching carousel with the Browns -- Rob Chudzinski, Mike Pettine and, for a cup of coffee, Hue Jackson -- were incrementally building themselves out of the doldrums, he praised the Patriots' ways of winning that have "been established here for a long time" to reporters.

Mingo also touched on his 4-12 rookie season as the sixth-overall draft choice of the Browns in 2013, which he described as "gruesome" -- after all, wouldn't any season that leads to drafting Johnny Manziel in the first round be considered gruesome?

ProFootballTalk's Darin Gantt has more on Mingo's transition from the Browns to the Pats:

Mingo said their 2013 season together with the Browns was “gruesome,” which considering a 4-12 record might be kind.

“Jabaal [Sheard] was there my first year, and he carried me along in that long, long year,” he said. “But to have him again is a huge relief. . . .

“It’s very exciting. This team is stacked at every position. They have guys on the outside who can cover. We’ve got interior guys who are holding gaps and linebackers that are hitting those gaps and making big plays. I’m just excited to be a part of it.”

As with Sheard, getting into a stable environment and one — successful — scheme should help. Mingo shouldn’t have to worry about a revolving door of coaches, and they have a track record of turning unproductive players into good ones.