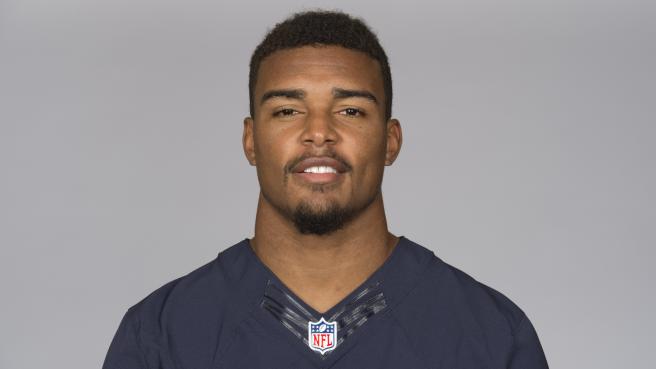 Well, that has to be a first.

Yesterday, it was announced that Patriots DB Brock Vereen (brother of Shane) was going to retire from football. New England placed him on the Retired/Reserved list shortly after this announcement, and that was supposed to be the ending to this situation. However, in a strange turn of events, Vereen said today that he is not retiring from the NFL. He was still waived by the Patriots although, so maybe this was all a thought out plan by both sides, but I'm not entirely sure why the practice squad DB would make a retirement announcement then redact it just one day later.

Here's one I don't think I've seen before: Brock Vereen has been reinstated from the retirement list after 24 hours, but the Pats cut him.
— Jeff Howe (@jeffphowe) August 16, 2016

Brock Vereen was signed by New England last year to the practice squad after he was let go by the Bears, where he stayed the entire season. He was having a great camp according to multiple Patriots reporters, and many thought he could've been added to the 53-man roster if DB depth got too shallow. In any case, it's a peculiar situation, but the end result is still Brock Vereen being waived by New England.