Gronk injury not as serious as first thought 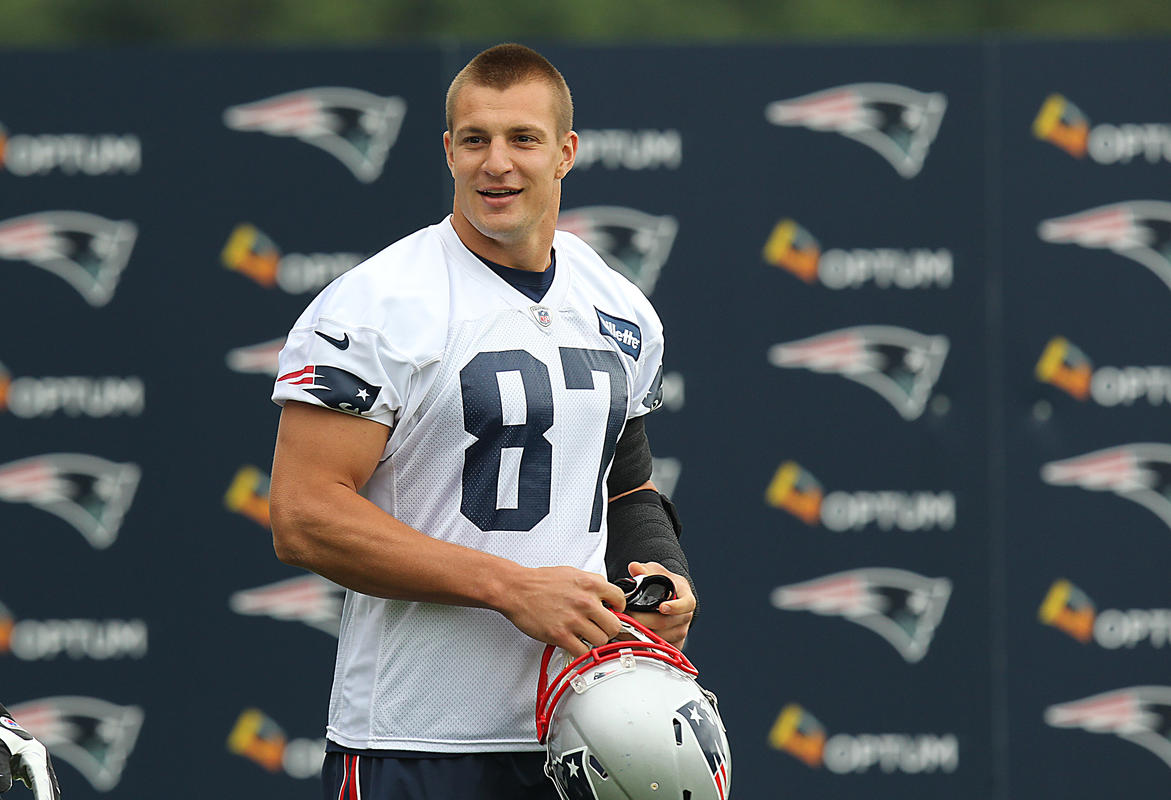 A worrying sign for New England Patriots fans, as star tight end Rob Gronkowski had to leave training on Monday. With the season opener against the Arizona Cardinals less than a month away, it isn't ideal having one of your main playmakers go off injured.

During joint practices with Chicago Bears Gronk had to withdraw himself due to injury but it didn't look serious said NFL's Adam Schefter. He pulled up while going for a pass from Tom Brady in 7-on-7 drills and walked up and down the touchline to try and shake off the knock.

He was met by athletic trainer Jim Whalen and preceded to go to the lower practice field where the rehabilitation occurs and spent 10 minutes there. After that, he went back into the locker room and wasn't seen again. I believe this is not a serious injury but more of a precautionary measure because with such a long season ahead the Pats can't take an injury to a major playmaker.