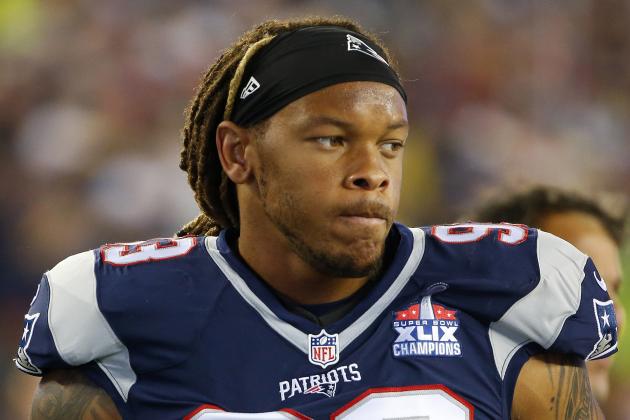 The Patriots will be taking the field again tonight for their second preseason game against the Chicago Bears, but a few regular starters for New England will not be suiting up.

Jabaal Sheard and a couple of other defensive players will be sitting out against the Bears, more than likely for precautionary reasons. Sheard has been in and out of practice all camp, and it comes as no surprise that Belichick wants to keep him healthy for the start of the regular season.

With Ninkovich and McClellin both sitting out tonight along with Jabaal Sheard, the defensive end depth will be tested; this will require guys like Trey Flowers and Chris Long to step up and perform to prove that they deserve to be on this roster.

Also, everyone's favorite quarterback Tom Brady, who's playing time was being flip flopped all afternoon on Twitter, is now reportedly starting tonight's game for New England, with Jimmy Garoppolo and Jacoby Brissett receiving the bulk of the workload under center after Brady is taken out. Let's all pray that Brady can get in and get out without any harm coming his way.

UPDATE: Tom Brady will NOT play in tonight's game according to multiple reports. Jimmy Garoppolo will get the start with Jacoby Brissett most likely playing the second half.

Also, Shaq Mason will not play tonight, even though he was fully expected to play. Josh Kline will slide into his starting position at Right Guard.