What is in the Offing for Tom Brady after Suspension? 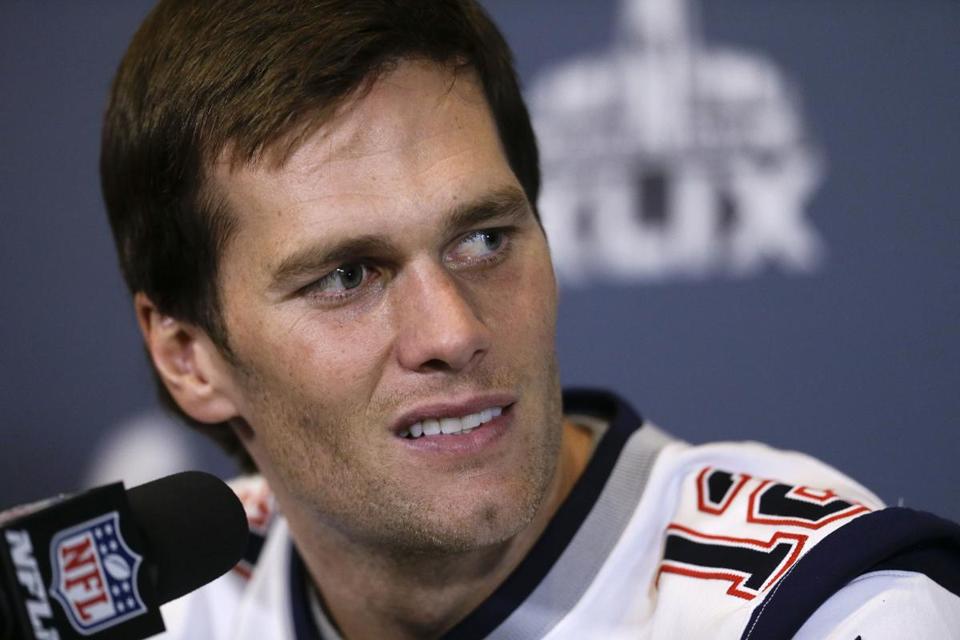 Tom Brady will be stuck home in the first four matches of the 2016 NFL season. Brady was given a suspension of four games by the NFL on the subject of Deflategate and he will therefore be unable to spend any time with his current Patriot players. As a result, he is going to spend most of his time with the former members of New England football. This makes speculation rife on the effects of this suspension on the online NFL betting odds.

To be precise, he is going to spend the better part of this time with the members of the New England team who were his teammates in 2007. Kevin Faulk confirmed recently that Brady is going to be throwing to Wes Welker and Randy Moss during his forced absence.

Statistically speaking, the 2007 New England Patriots team is definitely one of the extremely talented offensive forces in the entire history of the NFL. For the youngsters out there they can relive the heyday moments of the team simply by hitting the reset button. Peyton Manning and 2013 Denver Broncos shook the entire NFL fraternity when they broke majority of the records which were held by Moss, Brady and Welker. In case you had a chance to watch the Pats nearly ran the table in 2007 you will probably be inclined to lean their way when while picking the most intense and terrifying offence ever.

When Moss was considered washed up, New England traded him for Raider. They also poached Welker from Dolphins after the poison-pill RFA offer in the previous off-season period. They later became entangled in the Spygate controversy after the Week I game against the Jets and it only agitated their ire further, with Pats treating NFL the way General Sherman treated the Atlanta.

They were not even tested until the week 9 game which they were playing against the Colts. This led them going into their bye in the following game with an impressive differential of +188 points. For the sake of comparison, the 15-1 Panthers performed relatively better and finished the year 2015 season with a point differential of +192.

Given the above circumstances, Brady is going to be forced to be away from his team due to the burdensome suspension. Therefore, for the next one month he will not be in a position to play for the Pats and the two receivers who enabled him wreck the NFL for 16 games undefeated during the last major Patriots scandal.

It very understandable he is going to kick start the season when he is at least eligible to play and it will not be a walk in the park for the teams which might try to stop him.