Gronk still not 100% ahead of Sunday's game 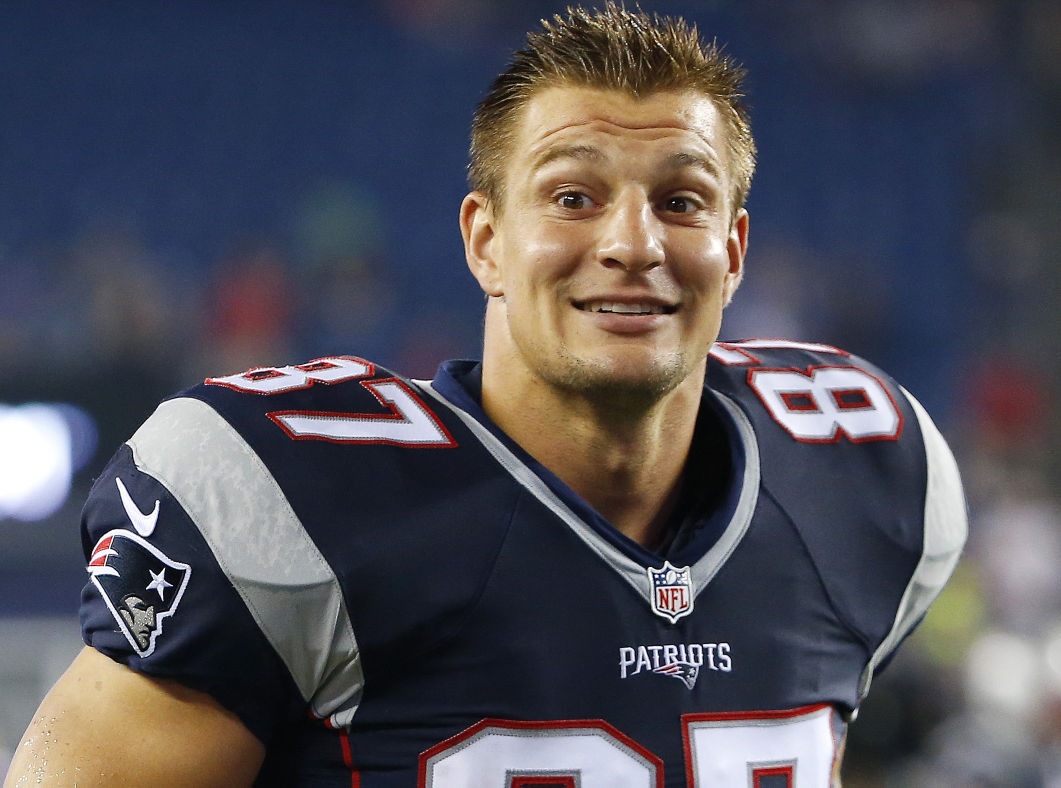 Yesterday, the first injury report of the season was released by New England, and it included mostly injuries that everyone knew about: Malcolm Mitchell, Jonathan Cooper, etc. However, there was one name on that list that was a bit surprising, and that was Rob Gronkowski's (hamstring).

It's been documented for years that Bill Belichick puts players on the injury report for minute and sometimes fake reasons just to throw opponents off before gameday. For example: Tom Brady was on the injury report for pretty much the entire last quarter of the season with a few different injuries, but always suited up on Sunday with no real risk of him not playing. It's been a commonplace practice used by the Patriots before and it could be a tactic Belichick is using again. Although, with the likes of the injury prone Gronkowski, things could be different. Gronk has a notorious reputation for getting banged up in some way, shape, or form in most games he plays due to his overall size and play style. And with the way he finished last year and the scare we saw during training camp where he was carted off to the locker room, it seems that him appearing on the injury report indicates he's not fully 100%.

Now does this jeopardize his chances to play in the season opener? Probably not. But it is something to keep an eye on in terms of how many snaps he actually plays. However, due to the offseason acquisition of Martellus Bennett, some pressure is alleviated off Gronk to play and play a lot. My prediction? I think Belichick will ease Gronk into it at first, depending on the severity of his hamstring injury, and if he sees no sign of pain from the big man, he should be set to be a full go the rest of the way.