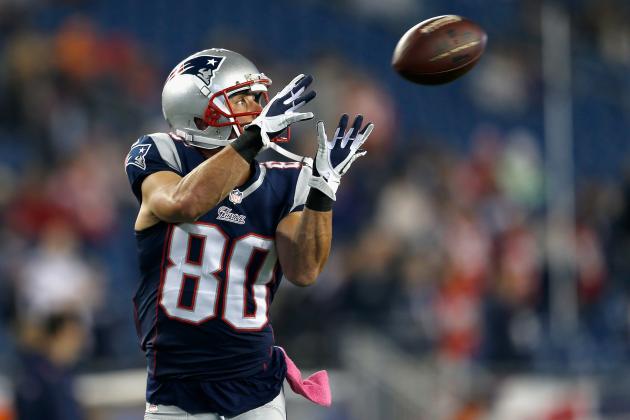 There was much speculation about whether or not New England would keep Amendola on the PUP list, which would sideline him until for the first six weeks of the season like his offensive compadre Dion Lewis. However, after roster cut downs started to trickle in and there were a good majority of wide receivers released (namely Aaron Dobson and Keshawn Martin), it became clear that Amendola would not be placed on the PUP list, but his status was still up in the air for the season opener in Arizona. Although, if there were any doubts before today, they should be placed to bed, as evident by the comments he made earlier in the week as posted by NESN:

"I've been preparing a lot. I feel strong, feel fast, so I'm ready to roll."


It seems all but certain that the 3-year Patriot will be strapping up to play in the desert come Sunday, bringing his trusty hands with him. It'll be interesting to see how the Pats use their wide array of receivers with Edelman and Amendola in the slot, Hogan and Mitchell(?) as the wideouts, and Gronk and Bennett lining up in the double tight end package. Let's all pray and hope for a healthy season for not only Danny, but for all Patriots.