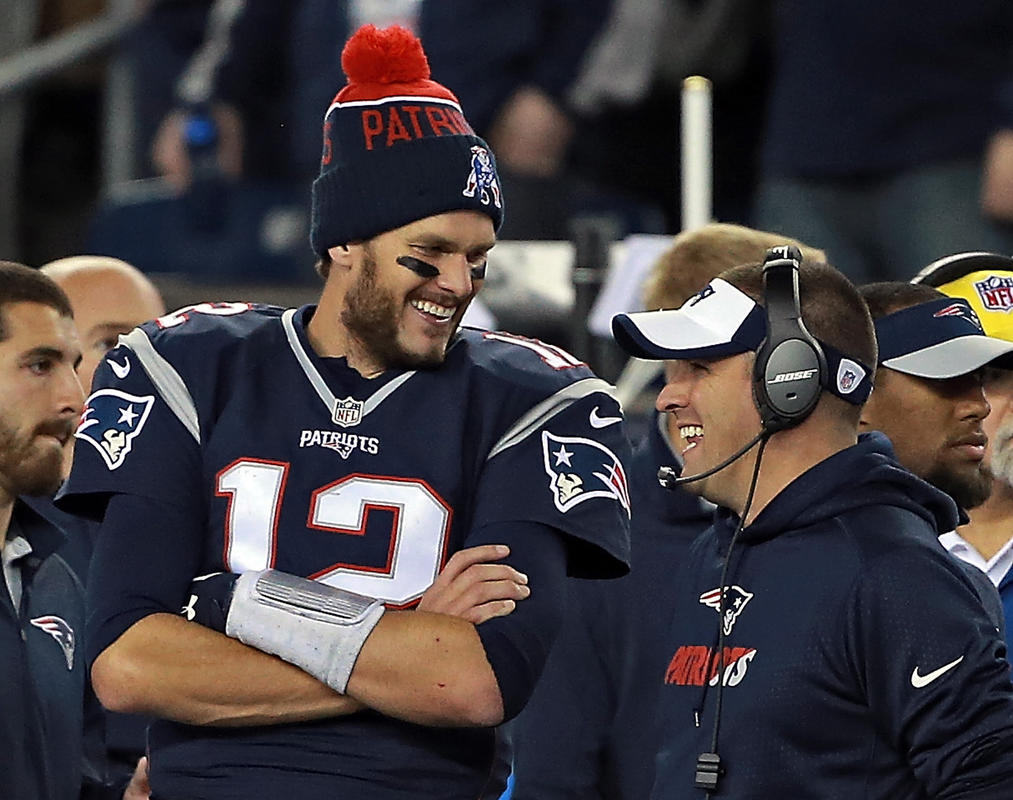 Without a doubt, New England Patriots offensive coordinator Josh McDaniels is a unique mastermind. He is one of the best schemers in football. But is he planning to leave Bill Belichick and company after the season for a head coaching position elsewhere? It's a real possibility.

Many teams across the NFL will certainly be in hot pursuit of McDaniels given his tremendous offensive success this season with quarterback Tom Brady serving his “Deflategate” suspension.

He’s developed backup Jimmy Garoppolo into an efficient and legitimate passing threat. And just last week, he pieced together a marvelous game plan that helped the team earn a 27-0 win with rookie Jacoby Brissett under center. Any team that's desperate for offensive development will be eyeing him.

The 40-year-old Ohio native left the team once in 2008 to coach the Denver Broncos. And now, a second departure appears to be on the horizon, according to one the most well-connected members of the NFL media.

McDaniels is "virtually certain to be moving on from New England" to pursue head coaching openings after the season, Jason La Canfora of CBS Sports reported over the weekend.

When asked Monday about his future plans, McDaniels simply said “I love where I’m at,” during a weekly appearance on WEEI’s “Kirk & Callahan” morning show.

McDaniels spent nearly two seasons coaching Denver before he was fired in 2010 following a December loss to the Kansas City Chiefs. McDaniels posted an 11-17 record in his tenure there. He moved on to join the St. Louis Rams' coaching staff in 2011 before returning to New England in 2012.

La Canfora noted that the Detroit Lions and Tennessee Titans could be potential landing spots for McDaniels.