Chris Long yet another Belichick coup 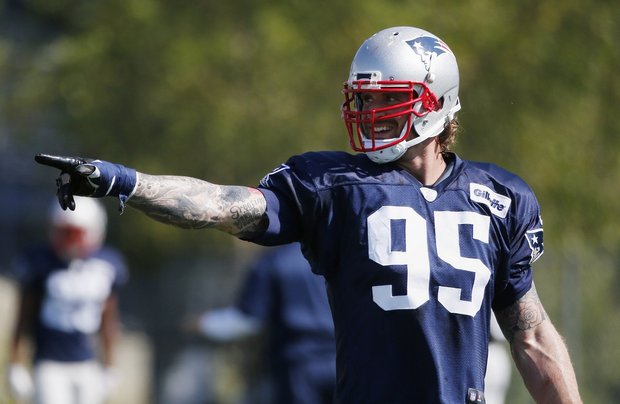 Bill Belichick’s knack for signing experienced veterans on discounted contracts is probably his greatest skill as a general manager (especially considering his mid-round drafting flops). Chris Long is just the 2016 example of such a find, and as Mike Reiss writes the transition for Long has been seamless.

The head coach has also noticed;

"Very consistent, very professional, very dedicated. I think he has earned everybody’s respect," Belichick said, noting that Long is often the first player in the facility every morning. "He has just done everything right and very team-oriented."

"Just a true professional, a guy that comes to us with a lot of experience, but someone that really came to us with a fresh, brand new attitude and a new start ... I think for him and for us, it's just been a good kind of fresh start to have him here."

Three games in this is exactly the type of impact you'd expect from a player a few years into his Patriots career. Just goes to show The Hoodies ability at picking low risk/high reward players from the NFL discount bin.