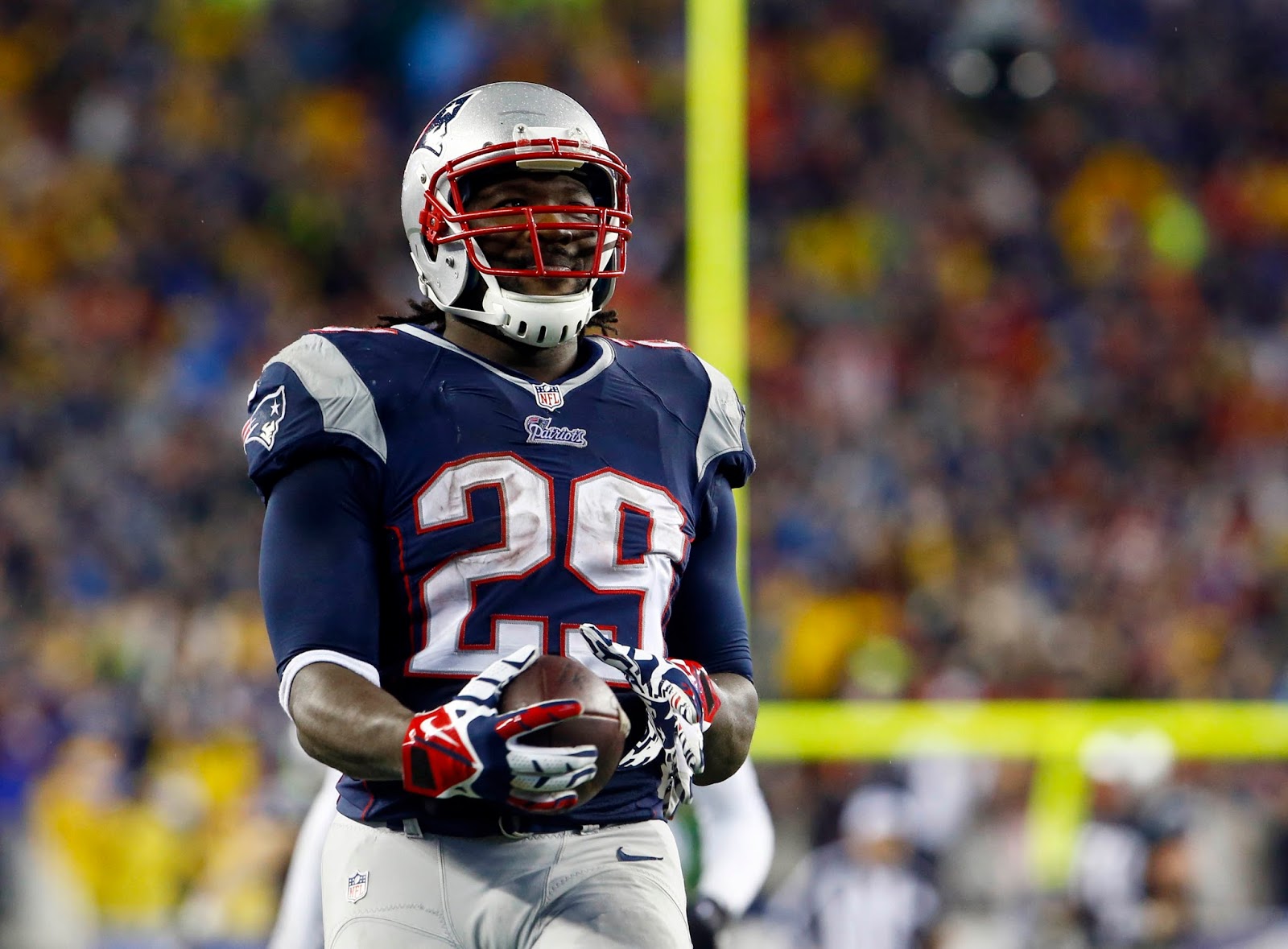 New England Patriots running back LeGarrette Blount was named AFC Offensive Player of the Month after a dominant showing in September, the NFL announced Thursday.  Blount was a main focus with Tom Brady out of the lineup and his play helped the Patriots jump out to a 3-0 start.

The 250-pound bruiser totaled 298 yards on 75 carries. Blount eclipsed the 100-yard plateau in back-to-back weeks against the Miami Dolphins and Houston Texans.

He’s totaled four touchdowns and has found pay dirt in each game. The last Patriots running back to score four touchdowns in the first three games of the season was Corey Dillon in 2005.

As it stands right now, Blount is the NFL’s leading rusher. The next closest running backs are Isaiah Crowell of the Cleveland Browns and Ezekial Elliot of the Dallas Cowboys, who both sit 24 yards behind him.