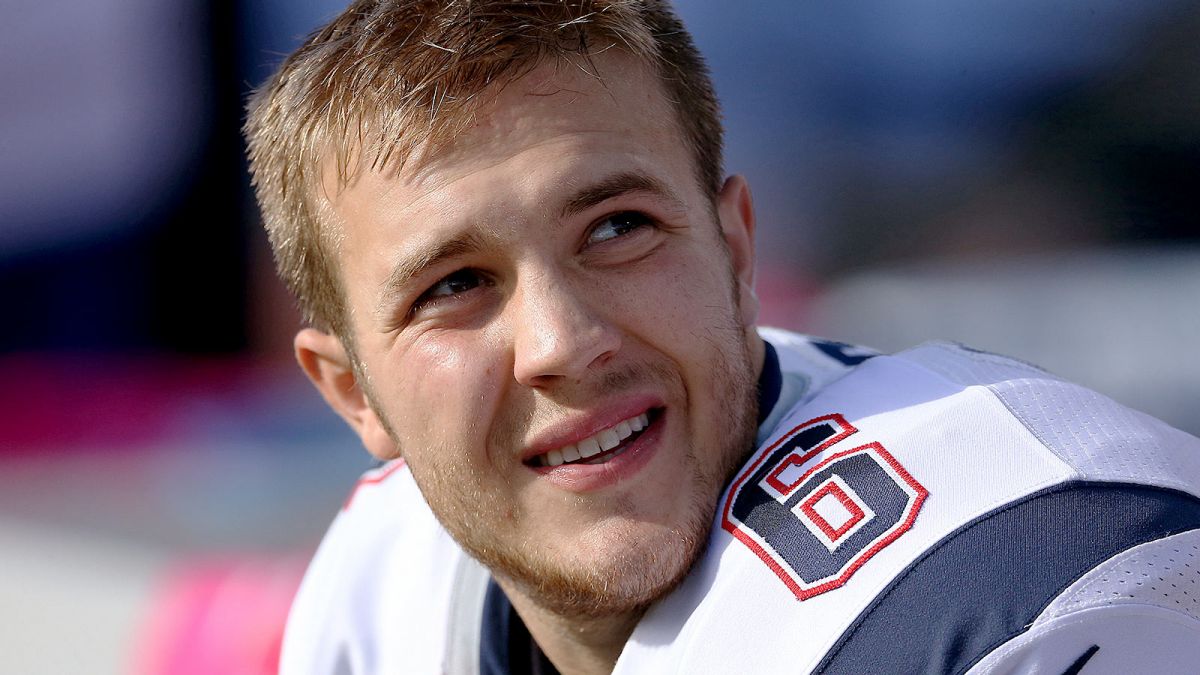 New England Patriots punter Ryan Allen was named AFC Special Teams Player of the Week on Wednesday after a masterful performance last Thursday in a 27-0 win, the NFL announced. The kicking extraordinaire was able to force the Houston Texans into poor starting field position on multiple occasions, which played a key factor in the victory.

On a short week, with a rookie quarterback starting in place of the injured Jimmy Garoppolo, it was vitally important that the Patriots execute flawlessly on special teams and set their defense up for success. That's exactly what Allen did.

Allen, who is in his fourth season out of Louisiana Tech, pinned the Texans inside their own 15-yard line six times. He attempted seven punts in the game, averaging 47.6 yards per kick. He even boomed one 57 yards, which is his longest yet this season. The Texans were not able to return any of them.

It's worth noting the Patriots kicking team forced two fumbles that set up a pair of Stephen Gostkowski field goals. Also, in week 1, Gostkowski earned player of the week honors for his efforts in a win over the Arizona Cardinals.

Allen's honors speaks volumes about the importance Bill Belichick places on playing a sound, three-phase football game. He last earned player of the week in 2013 after a victory over the San Diego Chargers.