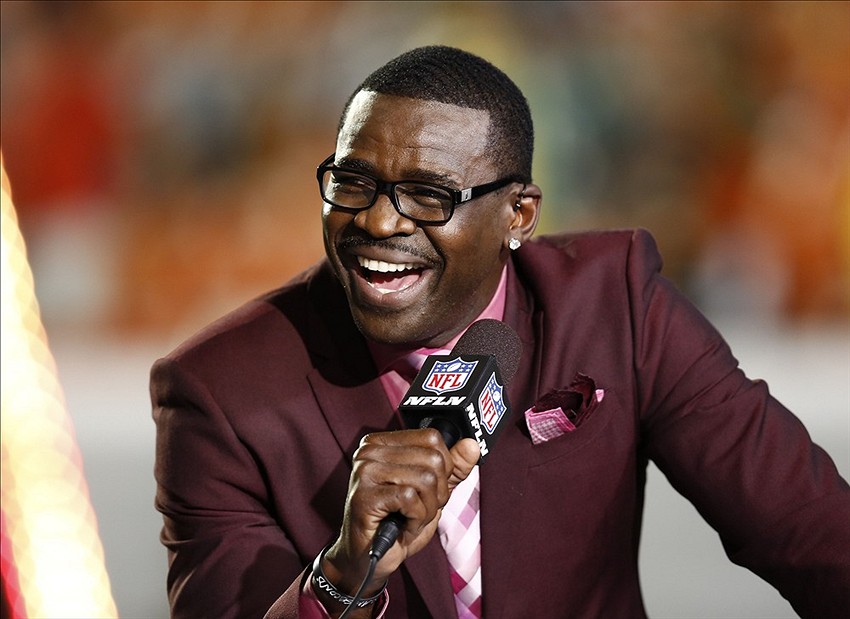 Whether you agree or not with the “Patriot Way” ideology one basic principle shared by many teams is to not say something that brings about any distractions during a game week. Michael Irvin may no longer be on an NFL team but he may have benefited from that basic mantra last week when he tweeted;

If @Patriots beat @HoustonTexans on @NFLTNF w the 3rd QB. I will take off Lombardi & call these The Belichick Trophy🏆 pic.twitter.com/JX4mCamY8Q

Irvin must not have been aware that the Patriots under Bill Belichick are downright ruthless in games where they are underdogs, both by Vegas standards and in the national conversation; and there was no better underdog story than starting your rookie quarterback on a short week against what was supposed to be a top-10 Houston defense from 2015.

All that's left to wonder now is what font Irvin will go with.

Meet me at my home buddy & let's get 2 work on those Belichick trophies. WOW❤️⭐️🏈💍@Patriots @HoustonTexans @NFLTNF https://t.co/93tYcRpCEH