Ben Affleck is just another fan 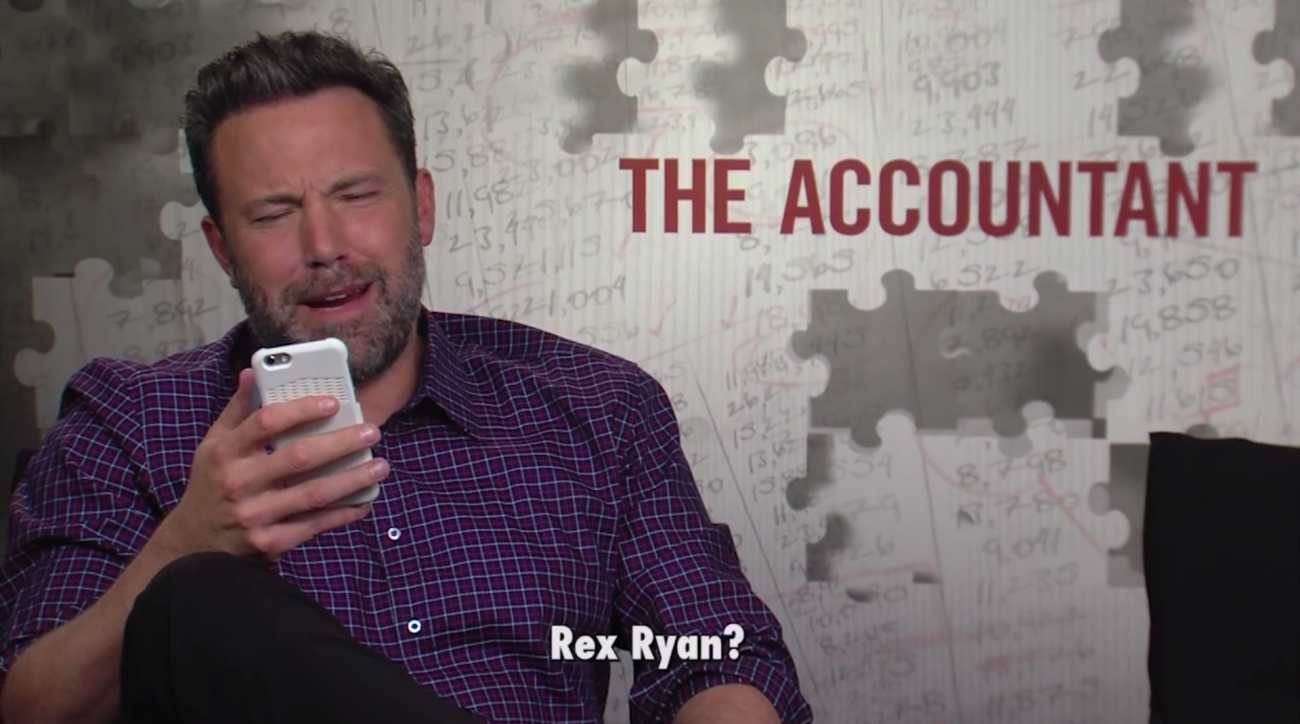 Mainstream pop culture and sports usually cross paths in more ways than one. Certain celebrities are synonymous with the teams/regions they root for. You have Jack Nicholson and the Lakers, Spike Lee and the Knicks, Snoop Dogg/Lion/Snoop-a-loop and the Steelers.

New England sports teams have Ben Affleck, and bless his heart he enjoys letting people know about it.

So it's not surprising soon after he found out the Patriots were losing 16-0 to the Bills this past Sunday he started cursing out Rex Ryan.

We had to break the news of the Patriots’ loss to Ben Affleck yesterday. pic.twitter.com/CUeZLPMXKu

That may just be the most Boston thing he's done to date. Arrogance with a mixture of shock at the fact that a Rex led team could beat his Patriots.

The only thing more Boston would be if he argued with someone over who loved Tom Brady more, and who hasn't had that argument around here?