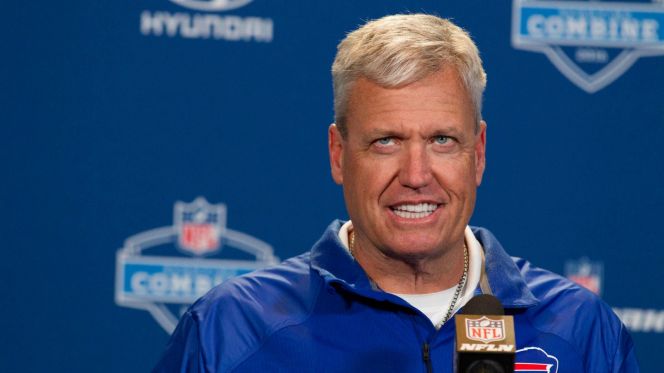 There’s a scene in The Dark Knight where Alfred tells a story about a bandit in a remote jungle. He muses to Bruce how “...some men just want to watch the world burn.”

Rex Ryan is not quite the bandit but he’s surely a cousin of his.

If the news cycle up to this past Sunday’s game wasn’t about the Patriot’s quarterback situation it was solely on Rex, and I loved every minute of it. He is the antithesis of Belichick. He blurts out what's on his mind without much care for the consequence. In the otherwise muted NFL coaching circles few are as brazen as Rex. If he’s not claiming he has sources inside the Patriots organization he’s contemplating kissing Bill’s rings. Where else can you get a personality like this from the head coach of a pro football organization?

Unfortunately as history has shown his bluster isn’t usually accompanied by playoff appearances.If that continues into this season he would have only made the playoffs twice in his eight years as a head coach. His teams win this past Sunday puts his record at 5-11 against Belichick coached teams, all of which while in the AFC East. Those kinds of numbers doesn't bode well for multiple head coaching chances in the league. For the sake of our entertainment though lets hope he has a job in the NFL for a very long time.