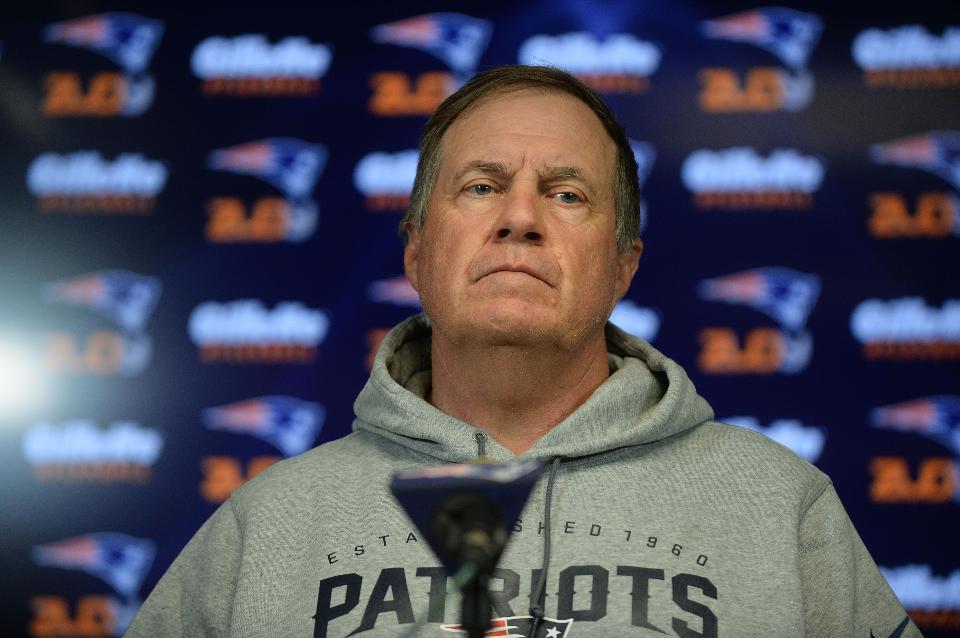 New England Patriots head coach Bill Belichick added yet another impressive achievement to his already Hall-of-Fame worthy resume on Sunday with a 33-13 drubbing of the Cleveland Browns.

In victory, the football mastermind moved into sole possession of fourth place on the NFL's all-time wins list for a head coach. Belichick, now in his 22nd year as a sideline boss, leapfrogged the legendary Curly Lambeau after earning his 227th win in Tom Brady's return.

Brady tossed for over 400 yards in the victory and the Patriots' defense smothered the opposition's passing and running attacks. It was just one on a long list of classic Belichick showings.

With a 227-114 record, Belichick only trails Don Schula, George Halas and Tom Landry. He sits 23 wins behind Landry.

He and Chuck Knoll are the only two coaches in NFL history to earn four Super Bowl wins. A fifth win would set him alone in a class of his own.