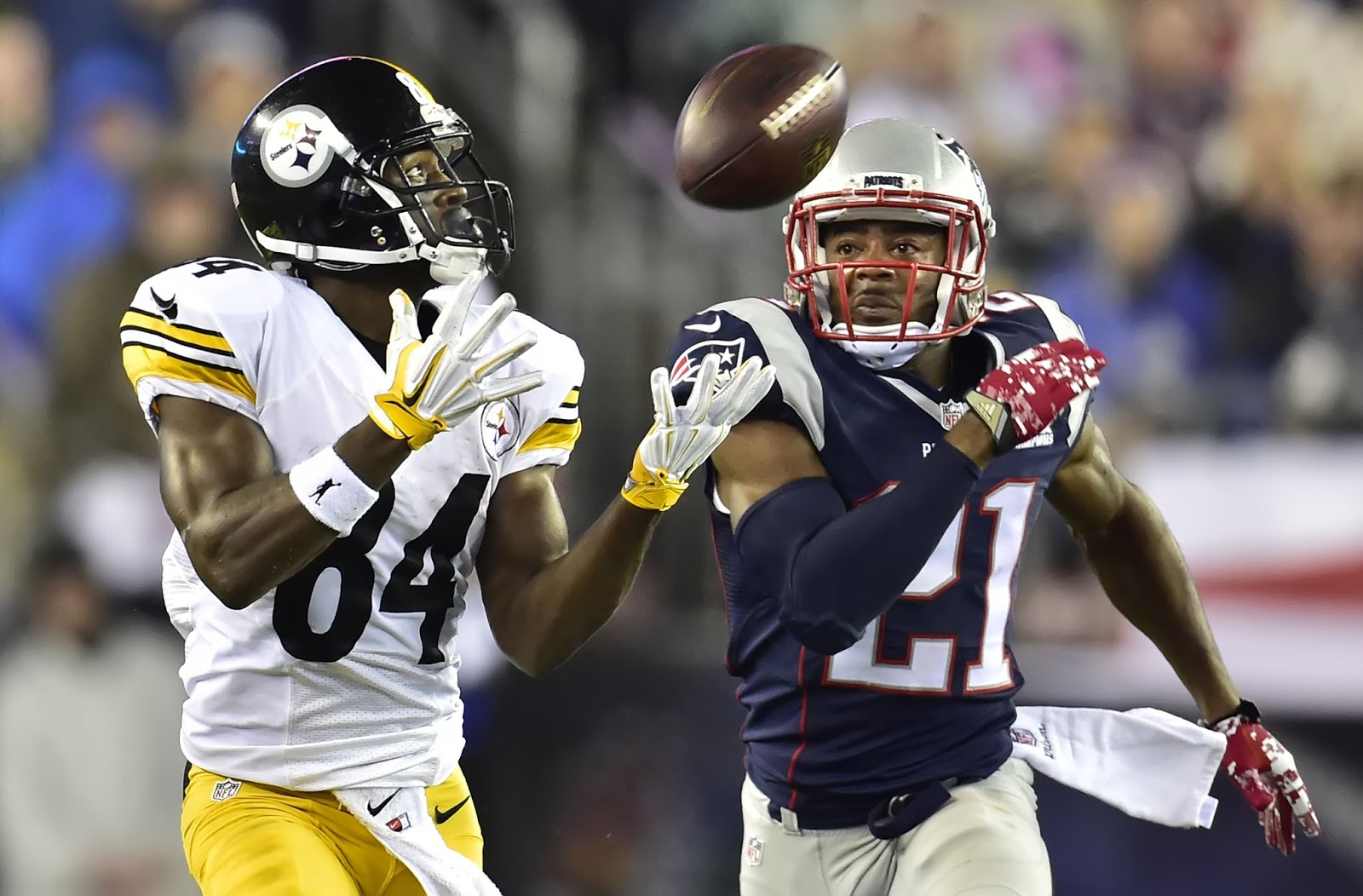 A lot has changed since the first showdown between Malcolm Butler and Antonio Brown. Brown is still arguably the best receiver in the NFL but Butler is now a proven commodity.

In there last meeting Butler had just come off his Super Bowl winning heroics and could've have had a career that is only known for that one play, as Brown lit him up for 133 yards and one touchdown in Week 1 of 2015. Although on Sunday he did concede 106 yards to Brown, the Super Bowl 49 hero is now a Pro Bowl cornerback and is a much respected player in the Patriots defense. Butler still admits though it is impossible to stop No. 84.

You have to credit Butler though because covering Brown is a daunting task whoever the quarterback is. Half of his yards came off one 51 yard reception thrown by Landry Jones. So, for the rest of the game he kept the NFL's best receiver down to 55 yards, which is pretty damn good. Some credit has to be given to No.21.