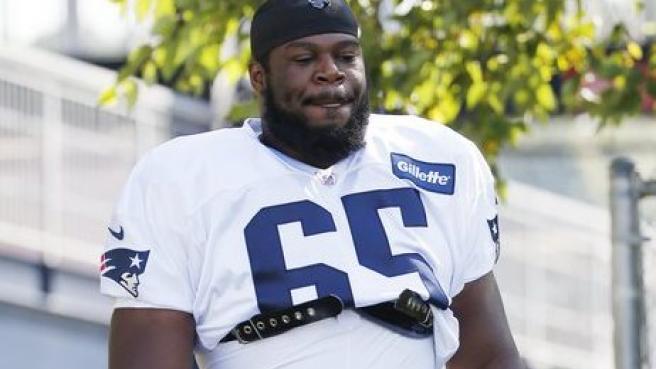 New England has released offensive lineman Jonathan Cooper as of this morning, according to multiple sources.

Apart of the Chandler Jones with Arizona, Cooper was set to be the starting Right Guard coming out of training camp, but a foot injury on the third day of camp made all of the difference for the former first round draft pick. Cooper has had his troubles with injuries in the past, and apparently Bill Belichick and the Patriots thought that Cooper would be more of a liability than an asset going forward.

In terms of offensive line depth, the Pats might need to bring someone up from the practice squad or bring in a veteran to compensate for the loss of Cooper.

If you have any comments or questions follow @JoeyCarr9.