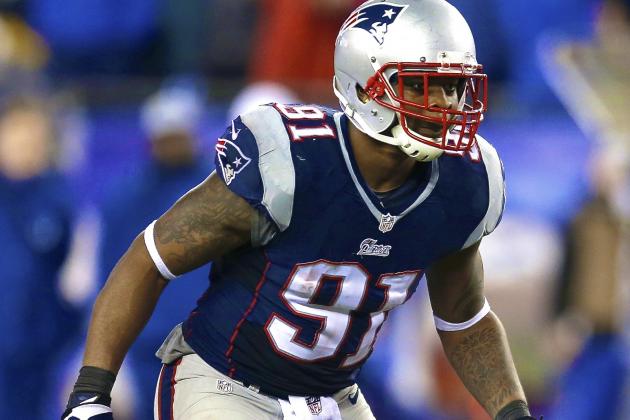 Whenever I see a New England injury report during the week, I immediately start to internally laugh due to the number of players that are consistently included. This week's edition consists of around a third of team, with many players on it that are a near lock to play on Sunday but must go through the motions of being listed on the report. However, there are some new faces this time around, including Jamie Collins.

It's uncommon for a random Patriot to show up on a late-week injury report, as it usually just means that some minor injury occurred during practice . Bill Belichick loves to mess with his opponent's minds and by putting a noteworthy player on the injury report randomly, it makes the upcoming Patriots' opponent have to gameplan around the presence or absence of that player. This week, it's Jamie Collins, who is listed on the report as having a hip issue. This injury could certainly be true, and probably is, but the extent of the problem is unknown. It's something to watch for leading up to the game, but at this point, I'm leaning towards Collin suiting up on Sunday against Cincinnati.