Tom Brady is 'one of the best' of all time, Brandon LaFell says 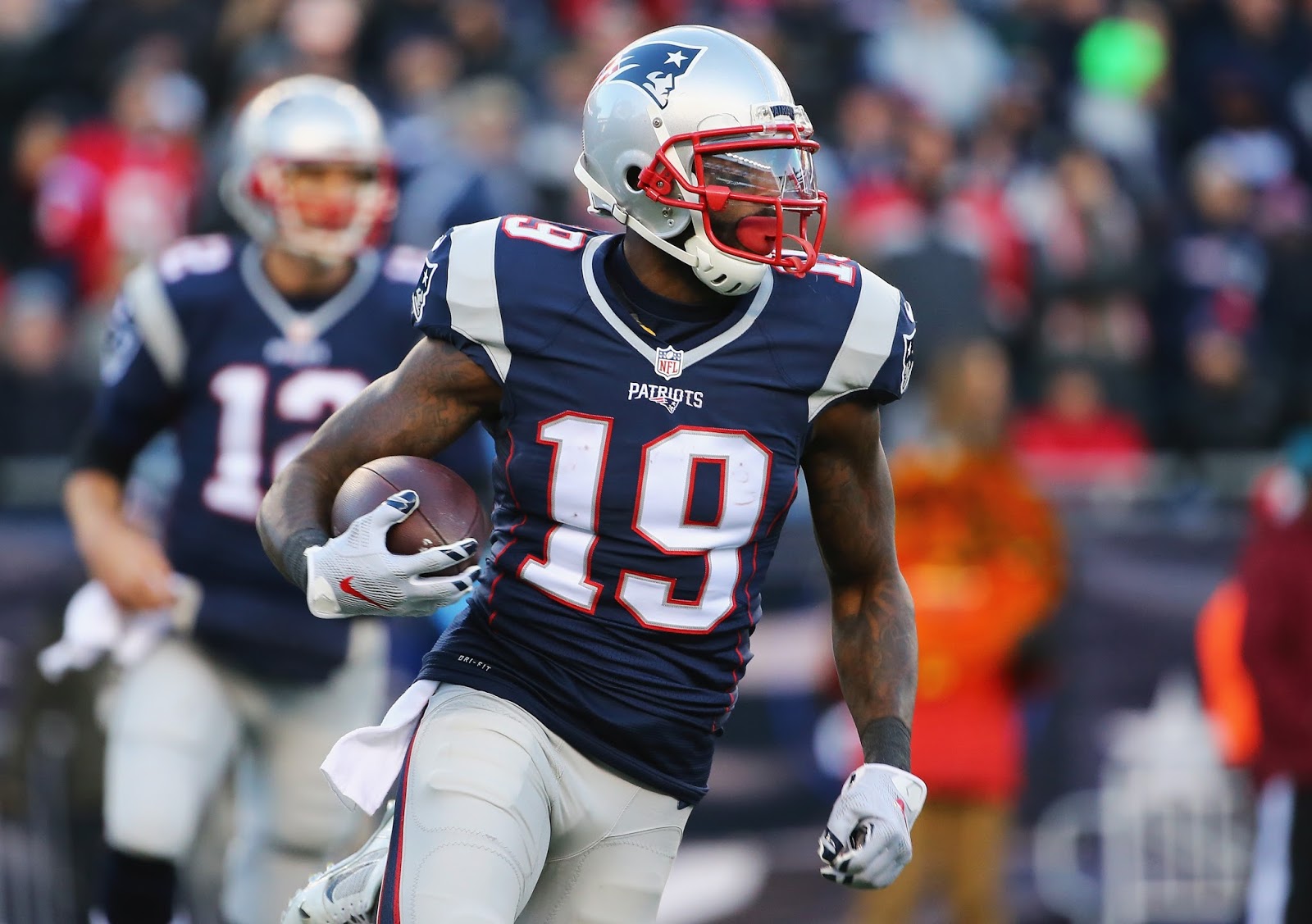 Former Patriots wide receiver Brandon LaFell, now a member of the Cincinnati Bengals, spoke highly of quarterback Tom Brady when asked about his team's matchup this week against his former playing mate.

While in New England, LaFell was quite fond of Brady and his respect for him still runs deep. In fact, the two still exchange text messages every now and again, according to ESPN.com.

"I definitely will say he’s one of the best to me," LaFell said when asked where Brady ranks among the all-time greats in NFL history, Katherine Terrell noted.

The Bengals likely called upon LaFell this week to reveal any exposable weaknesses in Brady's game. Unfortunately for the Bengals, the four-time Super Bowl champion has seen it all and there is little a defense can do to slow him down, according to LaFell.


"Even his bad weeks he’s throwing for 300 yards," LaFell said, via Terrell. "The way Tom plays week in and week out...there’s not much drop-off."

Very few understand Brady's passion, dedication and ability to execute better than LaFell does. In 2014, LaFell was one of Brady's favorite targets, snagging 74 balls and 7 touchdowns. He even caught a touchdown in the team's Super Bowl win over Seattle.

"He made sure you knew where he wanted you to be at, and he was consistent,” LaFell explained of Brady's leadership on the field.

LaFell is now catching passes from Andy Dalton. In five games this season, he has 21 receptions and two touchdowns.