'Tom Brady is going to kill us all,' anonymous AFC coach says 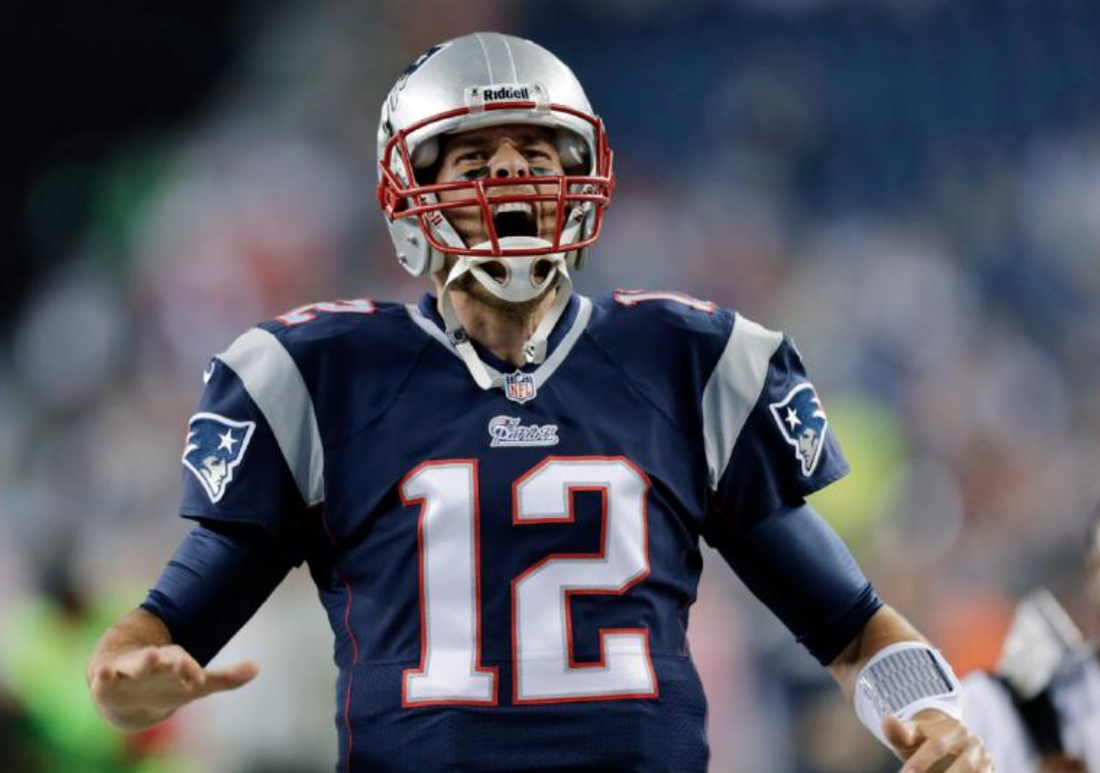 The much-anticipated "revenge tour" is nearly upon us.

New England Patriots quarterback Tom Brady will return this Sunday against the Cleveland Browns after serving Roger Goodell's four-week "deflategate" suspension. During that month, Brady was nothing but an afterthought. Now, the four-time Super Bowl champ is on everyone's mind and some coaches are frightened.

"Thanks to Roger Goodell, Tom Brady is going to kill us all," an unnamed defensive coach in the AFC told Bleacher Report's Mike Freeman.

Even with Brady banned from Gillette Stadium, the Patriots won three of their first four games. They sit in first place in the AFC East and are tied for the second-best record in the conference. Brady's return makes the team instant Super Bowl favorites.

“This Tom Brady scares the [expletive] out of me," another NFC coach told Freeman.

The league should be very scared. The Patriots' goal is clear with Brady back under center: run the table, win the Super Bowl, and raise the Vince Lombardi trophy in the face of Goodell this February.

Brady feels like he was wrongly punished and so do his teammates and coaches, though they would never publicly admit it. Unfortunately for the Browns, they will be the first to encounter what will be a focused, driven and highly-motivated Patriots squad.

Freeman even noted that teams around the league expect the Patriots to go on an "impressive run."