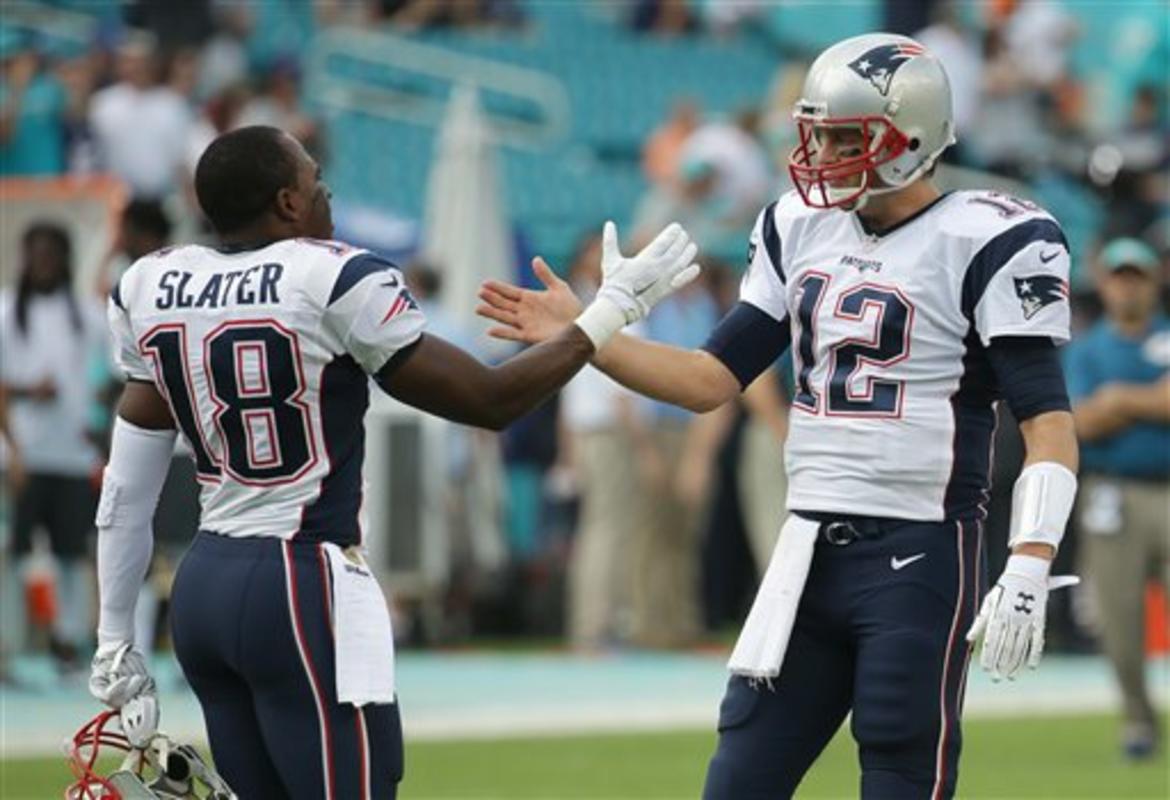 Fresh from the win against Cleveland Browns on Monday Tom Brady said 'he feels better at 39 years old than he did when he was 29'. This led to special teams captain Matthew Slater giving him the nickname of a certain fictional character.


"Old Benjamin Button hasn't slowed down yet," Slater said with a smile.

Brady as Button? Why not?

"He's got the good water or something, I don't know," Slater cracked.

"It's hard to imagine what I'm going to feel like at 39. But Thomas, it's unbelievable what he's doing."

Brady threw 28-of-40 for 406 yards and 3 touchdowns against the Browns after serving his four-game suspension, you can see why. The story of Benjamin Button is of a person is born an old man and ages backwards. Similarly, this is happening to the veteran QB who could play until he's 50 at this rate.