You have to tie down Collins and Hightower says Jeff Howe 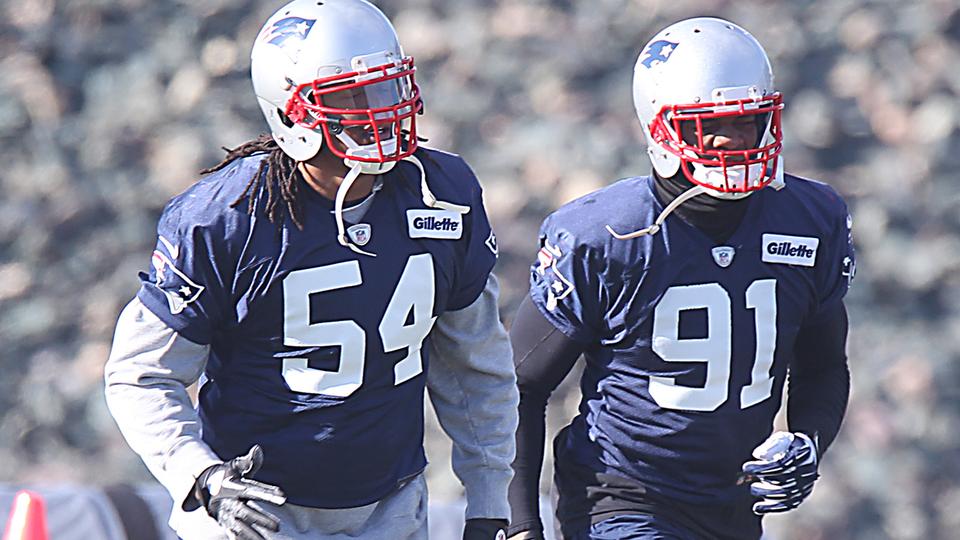 The Patriots let Chandler Jones go in a trade for Jonathan Cooper in the offseason to the Arizona Cardinals. So basically they got him for free it can't happen again. Not in terms of a getting a player for free but trading are best players. What has to happen is that Dont'a Hightower and Jamie Collins' contracts need to be extended. As these two are the cornerstones of the defense. Jeff Howe was talking to CSNNE about the star linebacker duo.

Both of these linebackers are pivotal to the success of the Patriots defense. We saw last year that when they didn't play or were at half strength the defense looked significantly weaker because it is hard to find a game changing linebacker in the NFL. The Patriots have two.

An example of this was in training camp when joint practices were held, teams had plans for Collins then. PLANS IN TRAINING CAMP DRILLS! That shows how much of a threat No.91 is for opposing teams.

This shows how dominant a player Collins and in similar way so is Hightower because they are so versatile. Coach Belichick can use these two in various formations on defense and be creative with them. This is why they need to be tied down.