Belichick says nothing about dropping Sheard 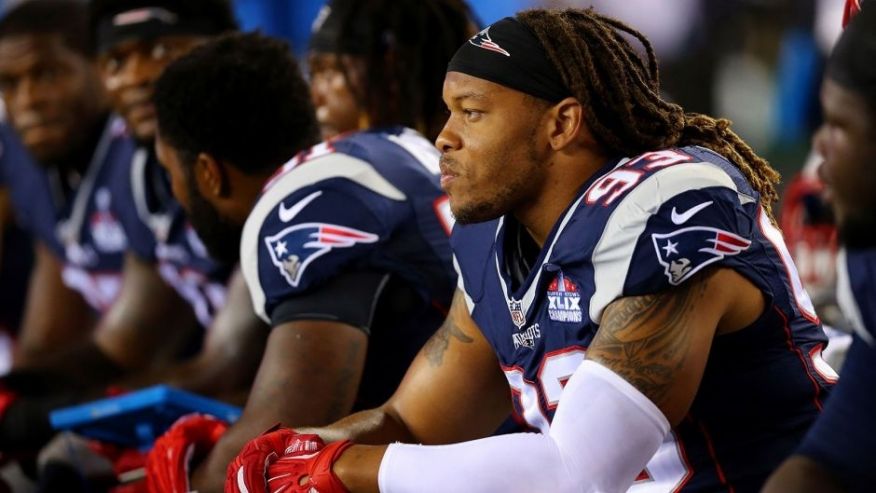 Nobody really knows why Patriots defensive end Jabaal Sheard. He has gone from starter to being scratched from the lineup in a few weeks.. Bill Belichick mentioned nothing about on Monday morning.

Many reporters including Zack Cox from NESN asked Coach Belichick during the press conference the morning after the night before why Sheard was inactive for the win in San Francisco. It was a usual no qualms answer from the coach, it was the best for the team.


“Well, Jabaal was inactive,” Belichick said. “So that’s why he wasn’t in San Francisco.”
He later added: “As I think I’ve said on dozens of occasions, every decision we make here is based on what’s best for the football team.”

Belichick also sidestepped a question about whether Sheard could play his way back into the lineup for this Sunday’s matchup with the New York Jets. The defensive end has ranked second on the Patriots in sacks last season with 6 1/2, and he started the first eight games of this season.