Inside Stories about the New England Team 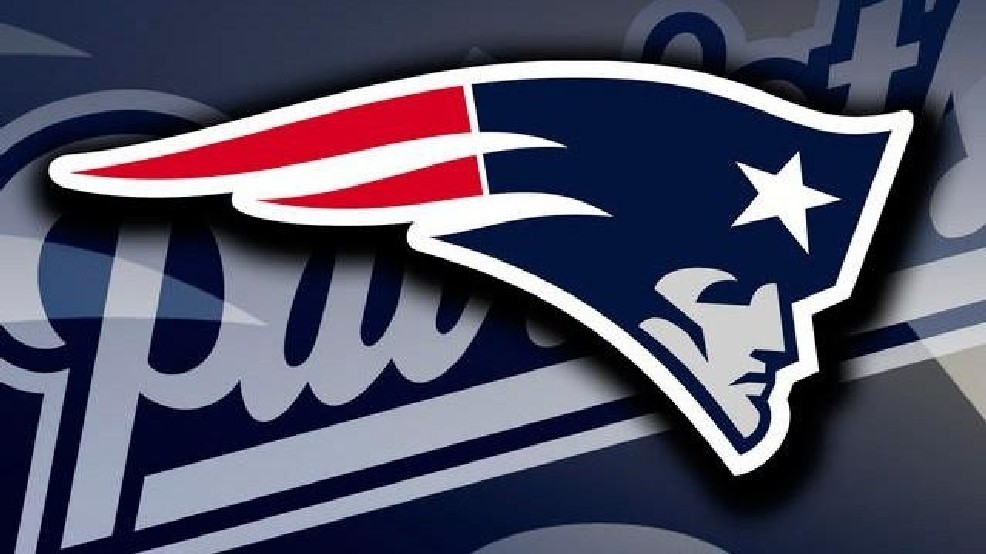 New England has recently had some rather interesting happenings that the rest of the world craves to get details about. There have been surprising changes in players, shocking absences of some and swirling rumors about others. Despite all these intriguing events in the team, it continues to shine and excel in the game. Clearly, the distractions are not doing much to derail the success of the team, which is quite admirable of them. Visit MyBookie.ag updated Super Bowl lines for more such stories, but in the meantime, read on to know what joys and losses the New England Patriots are engulfed in.


Martellus Bennett
Martellus is the team’s Tight End. Although he is not yet a permanent player for the team, he certainly is a treasured asset to the team. In fact, his presence on the team contributed substantially to their win against the San Francisco 49ers. He had one reception for 14 yards on two targets, which is quite an achievement. That the New England triumphed over the San Francisco 49ers is also a remarkable accomplishment, considering the fact that they didn’t have one of their best players, TE Rob Gronkowski.

Martellus is quite an extraordinary player as his sterling performance in his first season on the team has proven. He tied for second place with 39 receptions, 3rd on the team with 518 yards, and four touchdowns catches that made him tie in the first place. Asked about his prospects on the team, he emphasized that the contract is the last of his worries. He is more focused on having fun playing, and putting his whole mind in the game that he does not the time to worry about the money. He is satisfied with his current financial situation.


Jabaal Sheard
Jabaal Sheard is the team’s DE. He is a veteran player whose input in the team has made it one of the best in the league. He is a player of whom fans and teammates have very high expectations, and he usually does not let them down, until very recently. 16 snaps in a game against the Seahawks cost his team victory, and that didn’t go down well with many people. But perhaps the most astonishing thing he did most recently was failing to appear for a New England’s game in San Francisco.

His absence was extremely conspicuous, and that put the team’s coach, Belichick, in a rather uncomfortable situation. He was bombarded with questions on all sides about Sheard’s absence, but he managed to wiggle out of the limelight by insisting that all steps taken were for the good of the team. He simply wouldn’t budge, no matter how hard he was pressed by the curious outsiders.

Another player from the team who has caught the attention of the masses is DT Ian Branch, who is in the middle of a drug scandal. Apparently, he tested positive for marijuana in a drug test which is against the league’s drug policy. Ian was then suspended, but he has challenged the fairness of that decision.