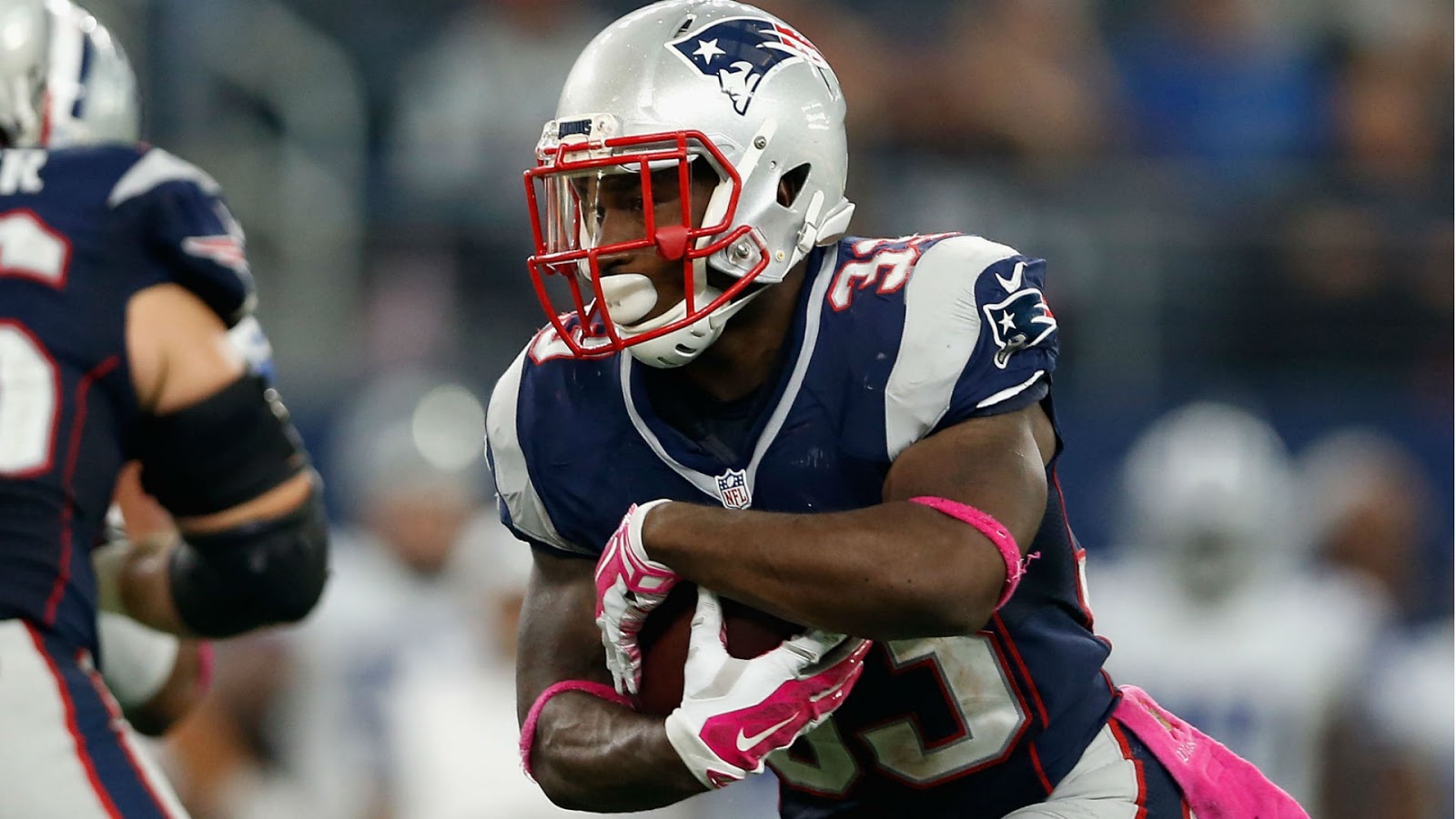 New England Patriots running back Dion Lewis will not make his season debut Sunday night against the Seattle Seahawks after being activated to the 53-man roster from the PUP list earlier this week.

Lewis is listed among seven players who will not dress for the Super Bowl rematch, the team announced.

Chris Hogan, Martellus Bennett, Alan Branch and Julian Edelman are among key players who will be active for the Patriots. Cyrus Jones will also be active after being a healthy scratch in recent weeks.

Thomas Rawls and Michael Bennett are among seven Seahawks who will be inactive.