Jamie Collins dig at the Patriots and Coach Belichick 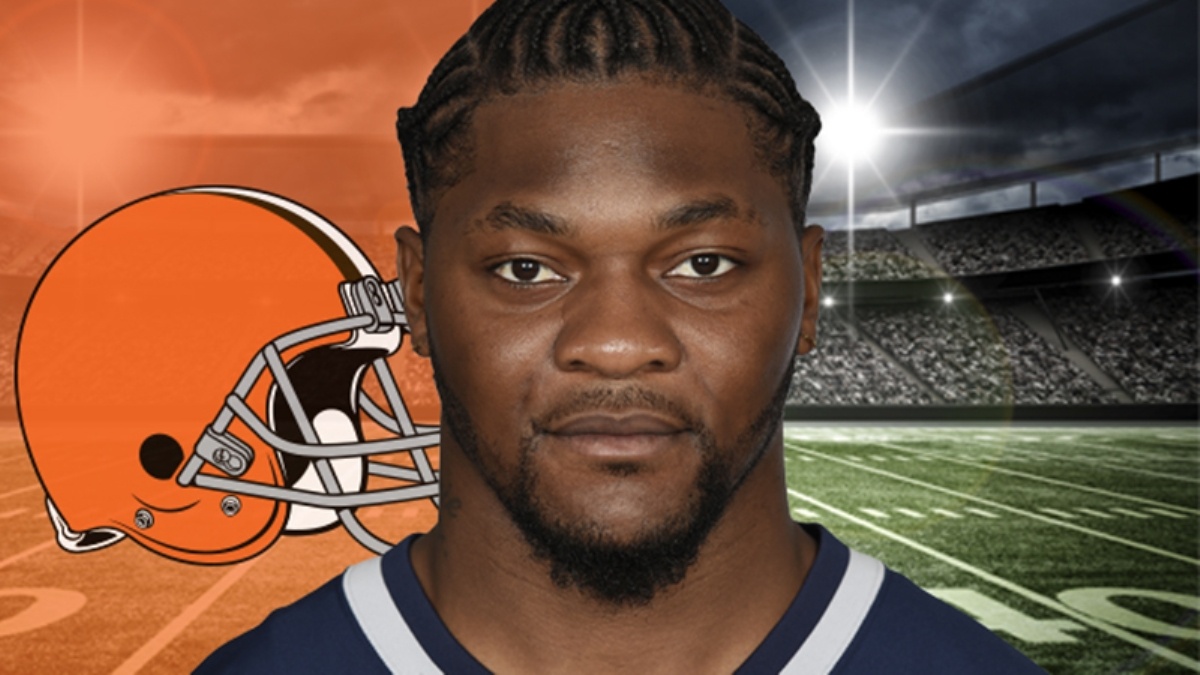 Most of us didn't agree with Bill Belichick trading to the Cleveland Browns, and with defense now struggling it looks like a poor move from the Patriots head coach. On Monday, Collins posted a meme on Instagram that could be seen as shots fired at the organisation that traded.

Collins’ graphic read “I may not be where I need to be, but thank God I’m not where I used to be.” The caption included the hashtag “#BetterDays,” and he tagged former Pats defensive lineman Anthony Johnson in the post, with Johnson retweeting the link on Twitter.

The awkward thing is current Patriots players liked the post on Instagram such as Duron Harmon and Jabaal Sheard. Could this be some of the team not agreeing with Belichick's ways? We don't know? Also former players such as Chandler Jones and Alfonzo Dennard liked the post. It is still a bit strange to trade one of the best defensive players you have on your team for seemingly nothing.