McDaniels wants to take over as coach of Patriots when Belichick retires, report says 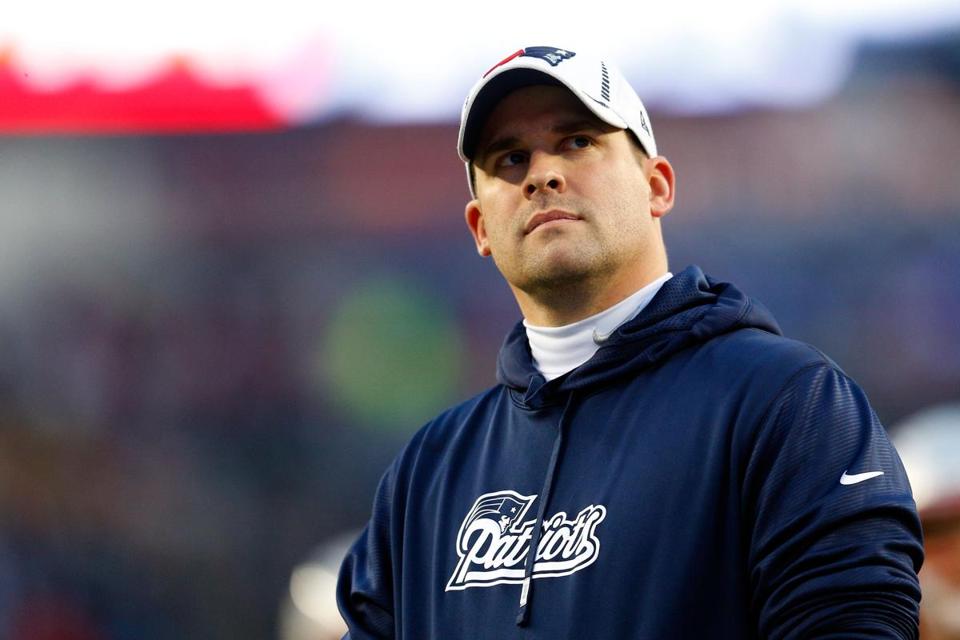 Patriots offensive coordinator Josh McDaniels has no desire to coach anywhere else but in New England. He is reportedly interested in taking over as the team's next head coach whenever Bill Belichick decides to retire from the NFL.

McDaniels was left off an annual list of head coaching candidates compiled each year by the NFL's Career Development Advisory Panel, according to Pro Football Talk's Mike Florio.

With many head coaching vacancies likely to open up at the season's end, McDaniels would almost certainly land a job given his offensive success with the Patriots. A source familiar with the situation told CBS Boston that McDaniels' name was left off the list because he has plans to succeed Belichick some day.

If the report proves to hold truth, McDaniels will have to be very patient. Belichick has shown no signs of slowing down and has not spoken a word about retirement. It's hard to imagine Belichick walking away anytime soon, especially with Tom Brady still playing at a high level.

McDaniels left the Patriots to coach the Denver Broncos in 2009 and posted an 8-8 record. He was fired as head coach in 2010 after a 3-9 start. He later returned to the Patriots in 2012 and replaced Bill O'Brien as offensive coordinator.

Defensive coordinator Matt Patricia's name did land on the list, according to Florio's report.