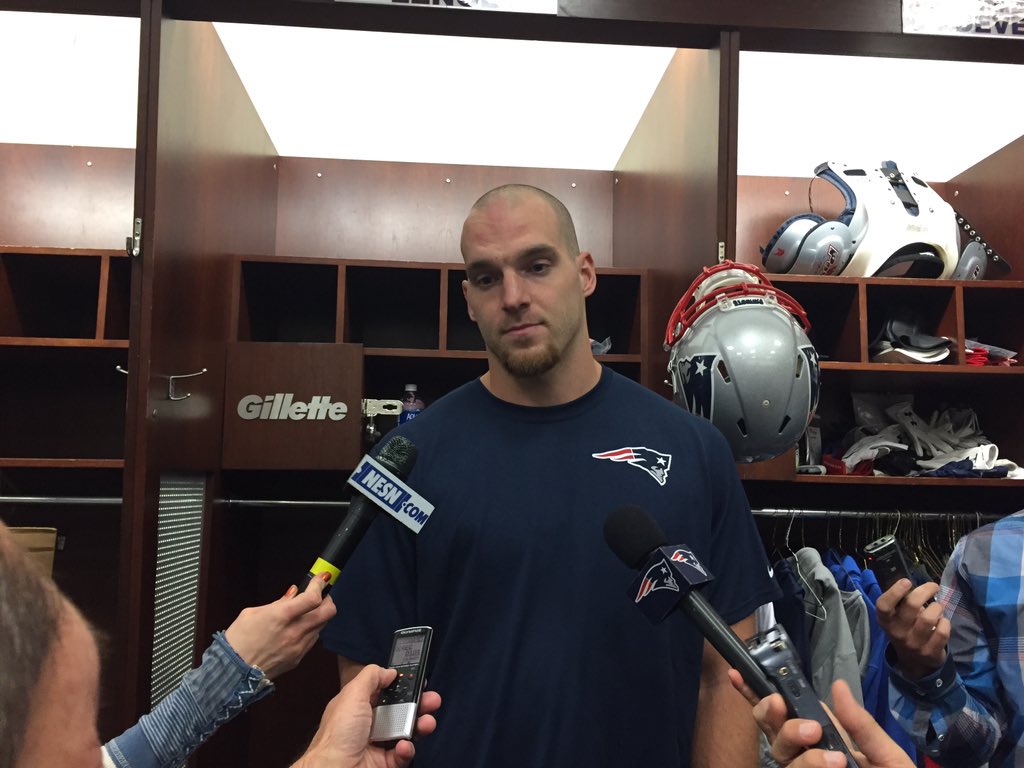 After recently trading tight end A.J. Derby to the Denver Broncos, the New England Patriots added some depth at the position this week to go along with Rob Gronkowski and Martellus Bennett, signing a 6-foot-7, 266-pounder from the Cincinnati practice squad.

Lengel is known primarily for his blocking, Pennlive.com noted. It's not clear how Lengel will slot into the rotation, though with such a large frame, he could be utilized in goal-line and short-yardage situations.

The 25-year-old does have ties to the New England area. ESPN's Mike Reiss noted that Lengel played for the Northeastern football program before it disbanded in 2009. He transferred to Eastern Kentucky after that.